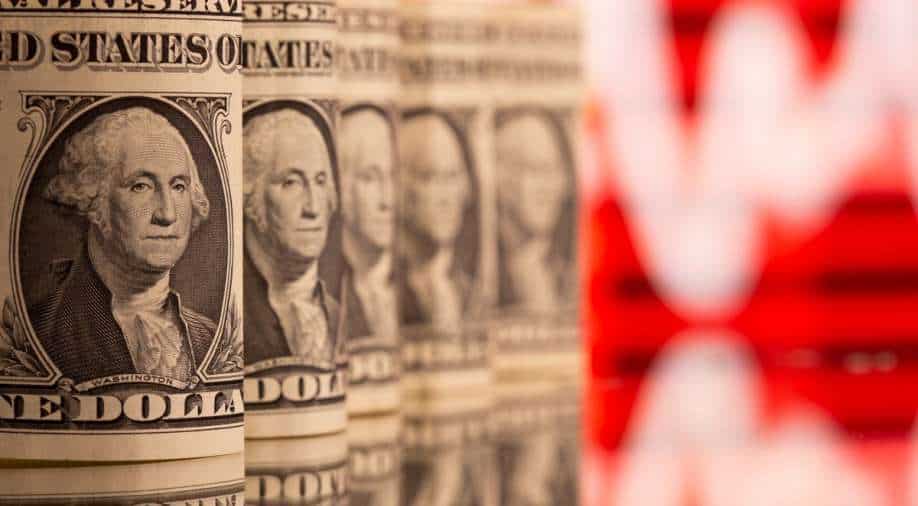 The market is pricing in a 58 per cent chance of a 50 basis point rate hike at the Fed's September meeting and a 42 per cent possibility of an additional significant 75 basis point increase, according to CME's FedWatch tool.

On Thursday, several U.S. Federal Reserve officials pushed back against rumours that they might limit the pace of interest rate increases, which helped the dollar gain ground. In contrast, the pound was unchanged ahead of a meeting of the Bank of England. The dollar index, which compares the value of the dollar to those of six other currencies, had somewhat increased overnight but was unchanged in early trade at 106.39. This week, it is up about 0.5%, reversing the pattern from the previous two weeks.

Mary Daly of the San Francisco Fed and Neel Kashkari of the Minneapolis Fed both expressed their desire to control excessive inflation overnight, echoing similar sentiments expressed by other officials the day before. Even after the dollar index reached a two-decade high in July, according to a Reuters survey of economists earlier this week, 70% said the dollar had yet to top in this cycle.

The market is pricing in a 58 per cent chance of a 50 basis point rate hike at the Fed's September meeting and a 42 per cent possibility of an additional significant 75 basis point increase, according to CME's FedWatch tool. Sim, however, said that the dollar's recent performance was mixed since riskier currencies have been supported by the increased risk sentiment, which has also aided U.S. market prices.

The Australian dollar, which had gained 0.46 per cent the previous day, was at $0.695 on Thursday morning as it attempted to climb back over the significant $0.7 level it had fallen from earlier in the week as a result of what appeared to be dovish comments from the central bank. Prior to a BOE meeting later on in the day, when most investors anticipate the central bank to hike the rate by 50 basis points to 1.75 per cent, the highest level since late 2008, the pound was little moved at $1.2158. This is related to central bank news.