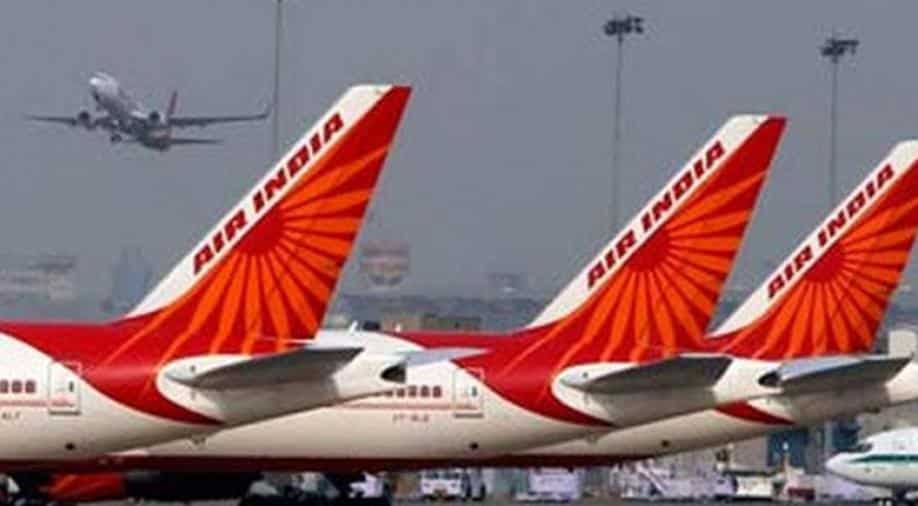 Niti Aayog's has recommended complete privatisation of Air India which has been running at a loss for decades.?||The airline has a debt of more than Rs 52,000 crore.

Vistara Airlines which started operations in India two years ago is a joint venture between Tata group and Singapore Airlines.

"The two promoters are open to evaluate bids for Air India. They keep an open mind," Vistara CEO Thng said.

Tata group chairman N. Chandrasekaran had said last year that his group was ready to bid for the state-run airlines.

The minister had told India's lower house that a ministerial committee headed by finance minister Arun Jaitley is looking into the matter of disinvestment of Air India.

Niti Aayog has recommended complete privatisation of Air India which has been running at a loss for decades.

In 2012, the UPA government headed by PM Manmohan Singh had extended a bailout package of 30,000 crore as the national airways struggled to keep afloat.