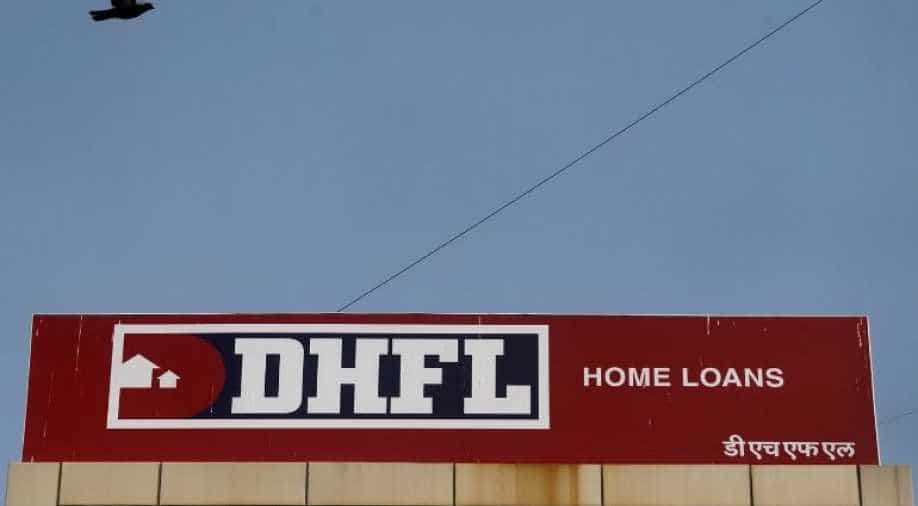 A bird flies past a signboard of Dewan Housing Finance Corporation Ltd. (DHFL) outside its office on the outskirts of Mumbai. Photograph:( Reuters )

India's crisis-hit shadow bank Dewan Housing Finance Corp (DHFL) said on Friday its board had approved a plan that included converting debt into equity, even as it seeks to sell assets and raise more capital.

The conversion of debt into equity may result in a change in ownership, the company said in a regulatory filing, adding that the plan still needed shareholder approval.

The company hasn't been able to service its debt and it has defaulted on its obligations several times.

As a result, the non-banking financial company is undergoing a restructuring process that is being deliberated upon by its lenders, to help it ride out a liquidity crunch and restart its lending business.

DHFL and other shadow banking firms have been stung by a liquidity crunch following last year's collapse of Infrastructure Leasing & Financial Services Ltd - once one of the biggest players in the sector.