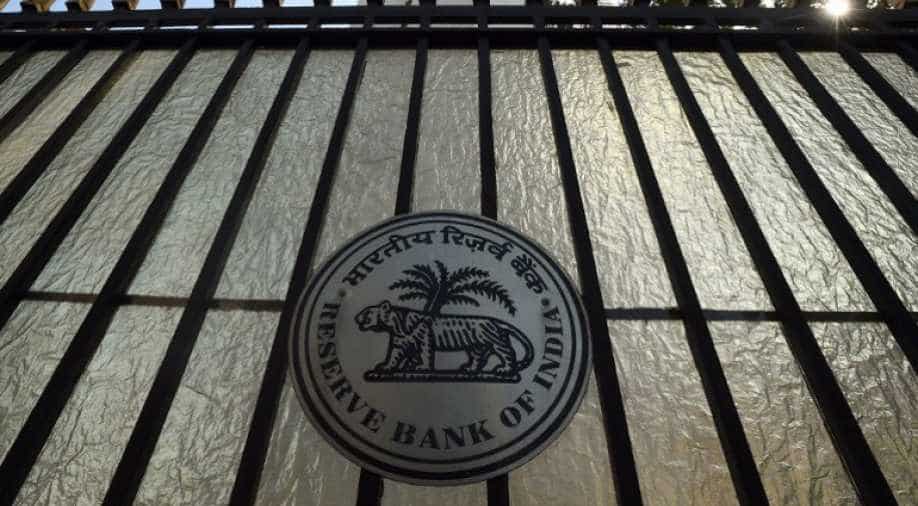 Policy makers, including former prime minister Manmohan Singh, now part of the opposition, have questioned the RBI's independence for agreeing to implement the demonetisation without much preparation.? Photograph:( AFP )

India's surprise move to abolish high-value rupee notes has undermined the central bank's reputation for competence and independence, even as it remains a credible institution, Standard & Poor`s director Kyran Curry said on Wednesday.

The comments come as the Reserve Bank of India (RBI) and the government face criticism for their implementation of the demonetisation initative in November, abolishing 500 and 1,000 rupee notes ($7.41-$14.82), which accounted for 86 per cent of the currency in circulation.

The slow replacement of the abolished bills has sparked a shortage of cash that has hit large parts of the economy, and the RBI and government have had to subsequently announce a series of ad hoc measures to ease the impact of the measure.

At the same time some policy makers, including former prime minister Manmohan Singh, now part of the opposition, has also questioned the RBI's independence for agreeing to implement the action without much preparation.

Curry, in a teleconference with media, said demonetisation had undermined confidence in the predictability and effectiveness of policymaking in India, including of the RBI.

"Demonetisation has cast a shadow over the RBI's competence and independence," Curry said.

However, he also noted that "we still think this institution is a very credible one, and in terms of the conduct of monetary policy, it's a very mature institution."

The RBI under Governor Urjit Patel has also been criticised recently after surprising investors by keeping interest rates on hold last week, the second time in a row it has wrong-footed investors with its monetary policy decision.