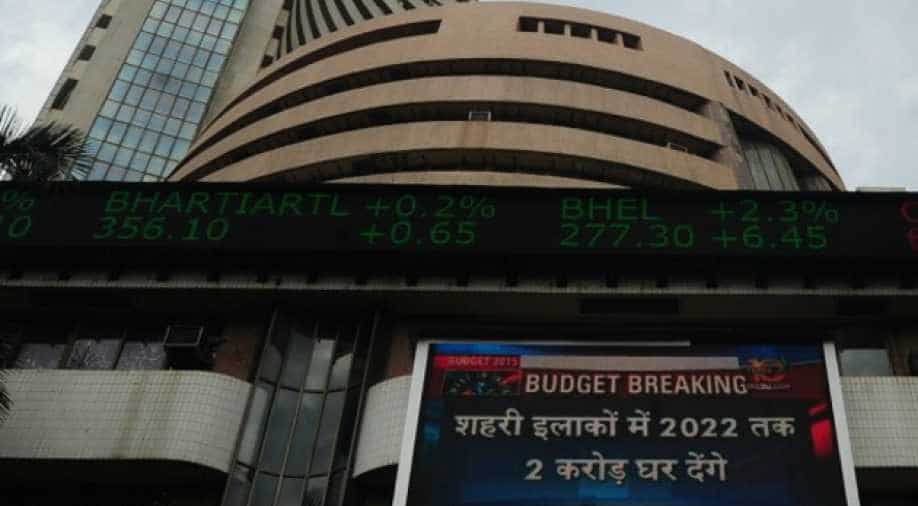 A day after the Budget, the BSE Sensex dived 839 points today barely holding on to the 35K mark. The Nifty too nosedived plunging over 250 points.

This is the fifth steepest fall in ten years. The Bank Nifty was down around 3 per cent with the Nifty Midcap and BSE small cap also at a low, down 4-5 per cent.

The markets had given a lukewarm response to the government's Budget on Thursday with the Sensex closing 58 points down at 35,906.66 while the Nifty slipped 10.80 points to end at 11,016.90 on Budget day.

Sunil Shah, Stock market expert told Reuters: "As far as capital markets are concerned, the budget turned out to be a non event. So there was nothing much in the budget."

Today's poor run was fuelled by investors worried over government's move to raise the minimum support price(MSP) for crops this year which could lead to higher retail price with inflation hitting a 17-month high.