Consumers up borrowing at slowest rate in UK: Bank of England 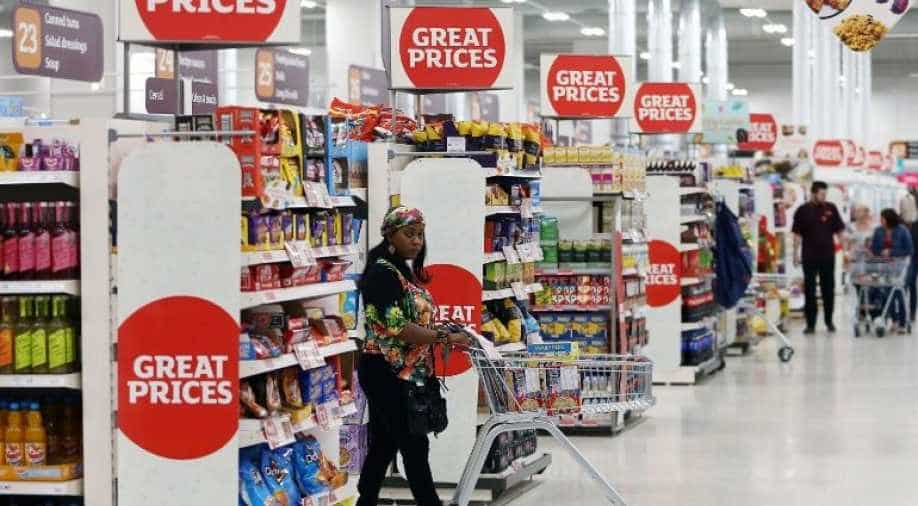 The growth rate in unsecured consumer lending slowed to 5.7 per cent in the 12 months to November from 6.1 per cent in October, the BoE said, marking the smallest increase since June 2014.

As per the data received from the Bank of England on Friday, the British consumers increased their borrowing in November at the slowest rate in more than five years that indicates the economy stalled late the previous year.

The growth rate in unsecured consumer lending slowed to 5.7 per cent in the 12 months to November from 6.1 per cent in October, the BoE said, marking the smallest increase since June 2014.

Household spending has helped to drive Britain's economy over the last few years, helped by record levels of employment and recovery in wage growth.

But some BoE officials are concerned that the labour market may finally be on the turn, raising questions about the sustainability of solid rates of consumer spending.

Investors are watching for signs that Prime Minister Boris Johnson's victory in the December 12 election has lifted worries about Britain's political stability, potentially providing a much-needed boost to the economy.

In cash terms, consumer credit rose by 563 million pounds in November after a 1.339 billion-pound rise in October, the smallest increase since November 2013, the BoE said.

The data also showed the number of mortgages approved for house purchase edged up to 64,994 in November from 64,662 in October, compared with the consensus forecast of 64,450 in a poll of economists.

British house price growth has slowed since 2016's Brexit referendum, with price falls in London and some neighbouring areas and nationally price growth is around 1-2 per cent, according to figures from the country's two main mortgage lenders.

Earlier on Friday lender, Nationwide said house prices rose in annual terms by more than 1 per cent for the first time in more than 12 months in December.