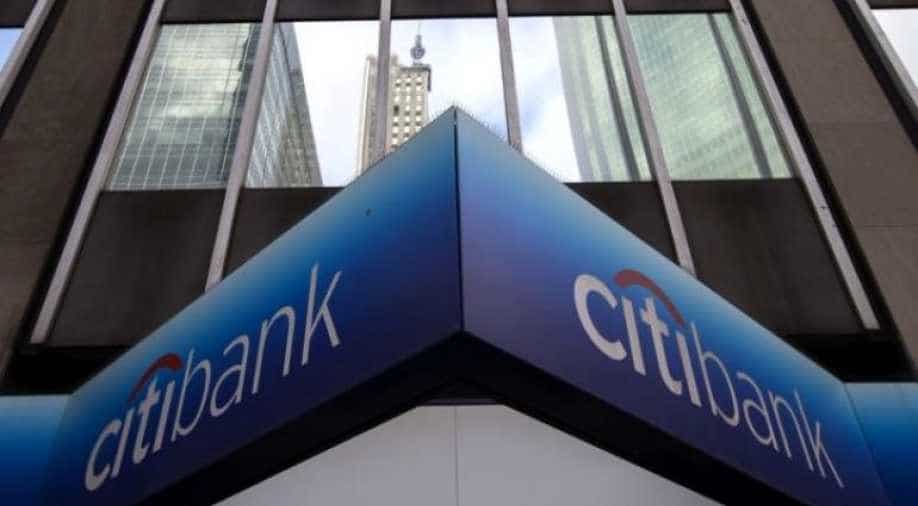 Peter Babej, who is currently based in New York and will relocate to Hong Kong, will replace Francisco Aristeguieta, who left Citi earlier this year.

Citigroup Inc has named Peter Babej, the US bank's global head of financial institutions group, as its new Asia Pacific Chief Executive Officer, according to an internal memo seen by Reuters on Thursday.

Babej joined Citi in 2010 as co-head of the financial institution's group after having previously worked at Deutsche Bank and investment bank Lazard, according to the memo sent to staff by Citi global CEO Mike Corbat.

A spokesman for Citi in Hong Kong confirmed the contents of the memo.

Babej, who is currently based in New York and will relocate to Hong Kong, will replace Francisco Aristeguieta, who left Citi earlier this year to join custodian bank State Street Corp as chief executive of its international business.

Citi's business in the Asia Pacific is the second-largest region-wise in terms of revenue, outside of its home market of North America, and contributes around one-fifth of its revenues and nearly one-third of the bank's net income.

Babej has been involved in several Asia-focused merger and acquisition transactions in the financial sector, Corbat wrote in the memo, adding the new regional head will take over the role immediately.

"He will draw on his deep knowledge of the financial services landscape in Asia, where we continue to see great opportunities, including fast-growing digital adoption," Corbat said in the memo.