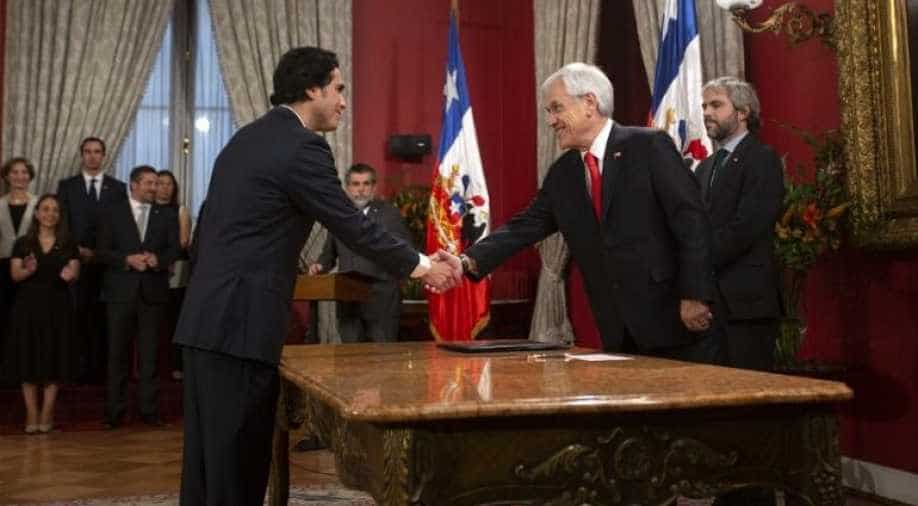 Chile launched a massive $5.5 billion stimulus package after data showed its economy contracted 3.4 per cent in October the largest year-on-year drop in a decade as widespread social unrest continues.

Another $525 million are earmarked for other initiatives like the renovation of the metro system in Santiago, which has sustained serious damage since protests erupted on October 18.

"Estimates show that this agenda will generate 100,000 new jobs next year," Briones said.

But the measures will mean a real increase in public spending next year of 9.8 per cent as compared to 2019, pushing the fiscal deficit up to 4.4 per cent of gross domestic product.

"Like any Chilean household that faces unforeseen trouble, we will turn to our savings and our borrowing capacity, while remaining aware that both have limits that cannot be exceeded," Briones said.

The government announced the stimulus measures after the central bank reported the worrisome GDP figures for October.

The 3.4 per cent drop was far greater than the one percent decrease anticipated in official estimates and represented the economy's worst performance since 2009 at the height of the global economic crisis.

"Economic activity during the month was affected by the drop-in services, commerce, and manufacturing," the central bank said.

The government's plan "loses meaning if we do not manage to isolate the vandals, looters, narcos and all those who threaten our democracy," said interior min