At least 21 dead after bus flips in Chile 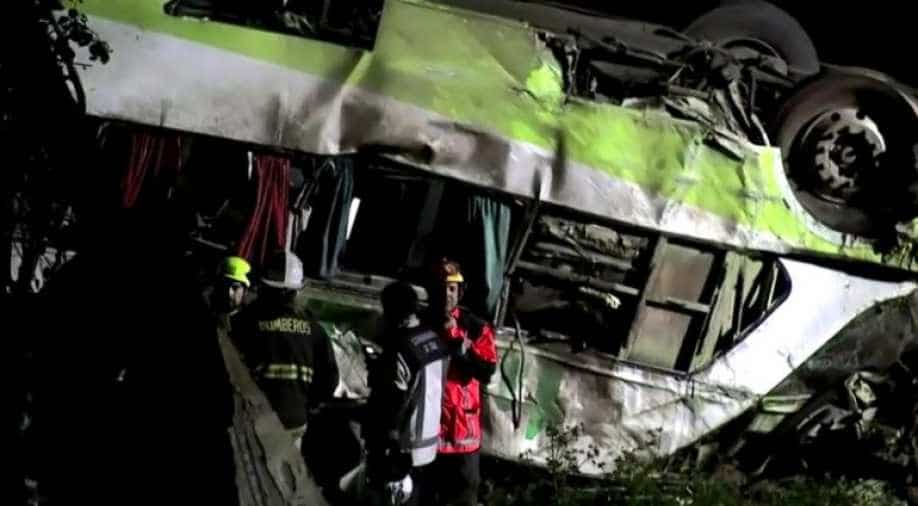 At least 21 people were killed after a bus in northern Chile went off a road on Sunday (December 01) night, falling some 40 metres (131 feet) into a ravine.

According to reports, the accident took place in the mountainous area of Antofagasta at about 2315 local tile (0215GMT).

Authorities are investigating the cause of the crash.