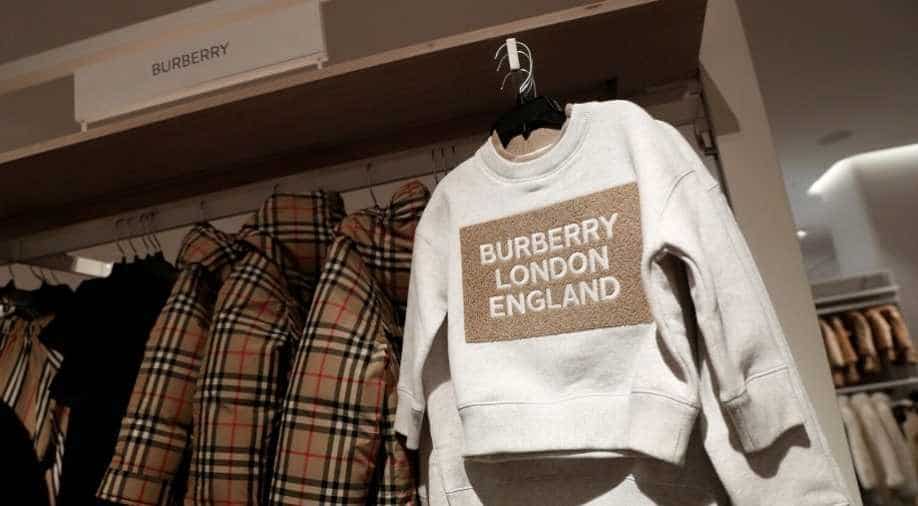 Burberry said it will open a so-called 'social retail' store in Shenzhen in China's technology hub powered by Tencent technology in the first half of next year.

British luxury brand Burberry on Thursday said it has joined forces with China's Tencent for a new digital marketing and sales push to tap the nation's increasingly social media savvy shoppers in a critical luxury market.

Burberry said it will open a so-called "social retail" store in Shenzhen in China's technology hub powered by Tencent technology in the first half of next year that will blend retail and social media to create digital and physical spaces aimed at attracting customers.

Few other details were given.

But with its popular Wechat Pay online payment platform and Weibo's vast social media clout in one of the world's largest luxury goods market, Tencent offers Burberry a one-stop shop for marketing and selling its products online and in stores. Tencent's Wechat is China's dominant chat app.

"Social media is becoming such an important part of the luxury customer journey, particularly in the inspiration phase, and retail needs to keep pace with this," Burberry Chief Executive Marco Gobbetti said in a statement.

"China was the obvious place to start as it is one of the leading hubs for innovation and technology and Chinese consumers are some of the highest users of social media."

Shenzhen is the neighbouring city to Hong Kong on China's mainland where sales are suffering as months of protests have forced retailers to close stores.

The move also comes as more well-off Chinese consumers are buying at home, deterred from overseas shopping trips due to the weaker yuan.

Burberry, known for its traditional tartan pattern, posted double-digit declines in Hong Kong sales in its latest earnings released on Thursday although the popularity of collections by designer Riccardo Tisci boosted overall sales.

Chinese retail giants like Alibaba and JD.com have also upped the ante in their battle for relevance in the lucrative luxury goods market with the launch of luxury sites in mid-2017 that boast labels such as Hugo Boss.