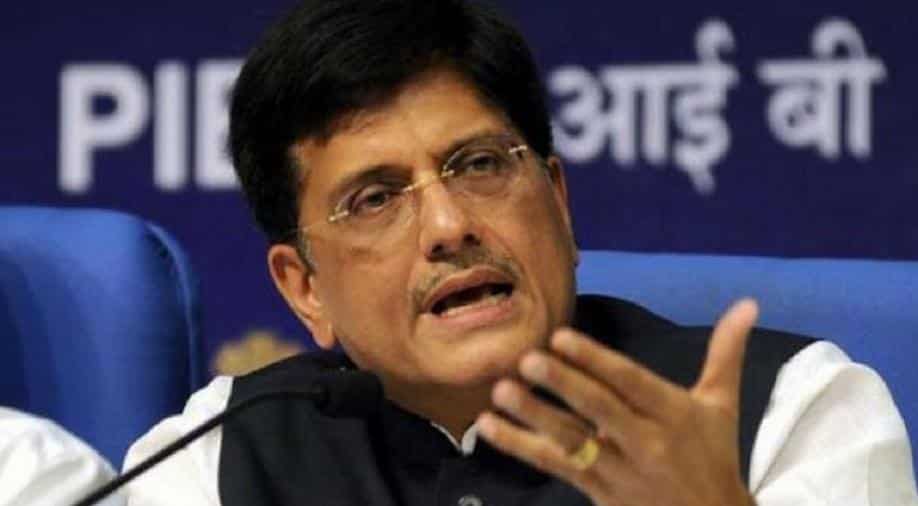 With a general election coming up, the sources said, major economic reforms such as tax cuts for bigger companies and plans to bring down the budget deficit, could be put on hold at least until after the election.

The electoral compulsions mean that major economic reforms, such as tax cuts for bigger companies and plans to bring down the budget deficit, could be put on hold at least until after the election, the sources said.

Piyush Goyal, the interim finance minister, will present the budget on February 1, in the absence of Finance Minister Arun Jaitley, who is currently in the United States for medical treatment.

The higher spending, along with a shortfall in tax collections, will push the fiscal deficit up to the equivalent of 3.5 per cent of gross domestic product for the year ending in March, overshooting a previous 3.3 per cent target, according to one of the sources with direct knowledge of budget discussions.

The source said there was a chance that the government could take corrective action in March, hoping that by that time the election schedule will be settled and the public focus will shift towards campaigning.

"We may resort to spending cuts in March to contain the fiscal deficit," the source said.

The finance ministry had cut capital and other spending amounting to $10.55 billion in the last financial year ending in March 2018. But Modi's government has been stepping back from such fiscal rectitude in recent months.

The government also pressed the Reserve Bank of India to part with more of its reserves, causing a rift that culminated in the resignation of Governor Urjit Patel last month.

"This is an election budget, and most of the economic reforms have been put on hold," said another official, adding the government could defer any decision on business demands for a cut in corporate tax.

Business leaders said the government still has to meet its three-year-old promise of cutting the corporate tax rate for larger companies to 25 per cent from 30 per cent.

"Although all over the world overall tax has started coming down, India is one of the large economies which has corporate taxes on the higher side," said Rohinton Sidhwa, partner at Deloitte India.

The budget, which is interim and is likely to be followed by a full one in July, is expected to project economic growth of around 7.5 per cent for the next financial year, while expanding capital spending on railways, roads, ports by 7-8 per cent, and estimating an increase in revenue of about 15 per cent, officials said.

But the main focus will be on the rural sector and the urban middle-class.

The government is ready with relief measures for farmers, benefits for unemployed youth, higher tax exemptions for the middle class and small businesses, the officials said.

According to two government sources, the farm relief package itself could run to at least $14 billion if the government is to have a meaningful impact on which way voters lean in rural areas, where two-thirds of Indians live.

The pre-election giveaways could give the economy short-term momentum, but result in a hangover after the election.

Credit rating agencies have warned that without bringing down other spending, a higher farm subsidy bill will increase future fiscal deficits.

"In the absence of new revenue boosting measures, the policies will collectively make it harder for the government to achieve its fiscal consolidation objectives," Moody's Investors Service said last week.

Though he has spent big on building roads and railways, Modi has been fiscally conservative for most of his time in power, helping to bring retail inflation to near two per cent from double-digits during the previous government's time.

Last month's state election upsets have made the Modi government shed some of that caution.

Despite expanding by seven per cent plus annually - the fastest pace among major economies, the uneven nature of the growth has meant that the economy has failed to create enough jobs for millions of youth entering the workforce each year.

Merchandise exports have shown no signs of growth in last four years, and some textile, leather and engineering goods producers have shifted production abroad.

Earlier this month, the Centre for Monitoring Indian Economy (CMIE), a leading independent think tank, issued a report showing the country lost as many as 11 million jobs last year, making it even harder for new entrants to the labour market.

Last week, Raghuram Rajan, former governor of the Reserve Bank of India, said India needed flexible labour and land laws, and to fix glitches in the Goods and Services Tax, launched as a major tax reform in 2017.

"We need two percentage points more growth to provide those jobs that are needed," said Rajan.