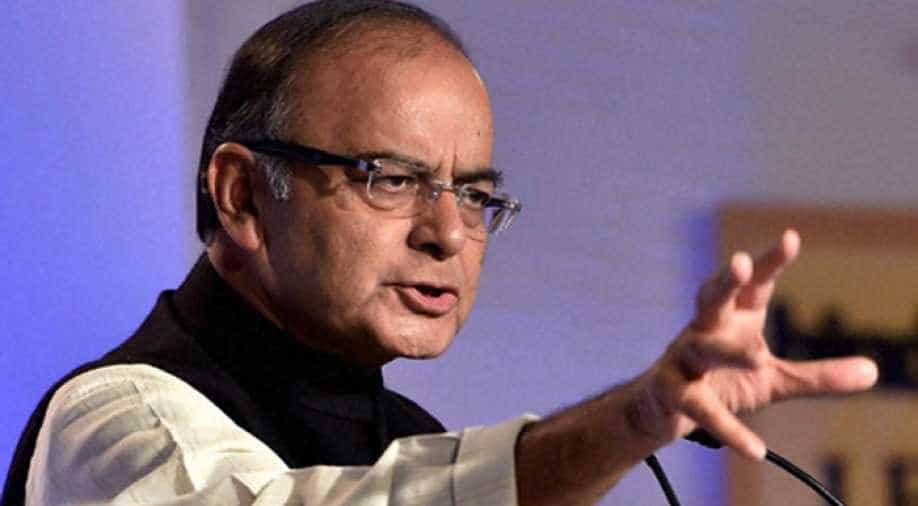 Experts say the number of new jobs needed every month is a million jobs a month.

The experts add that the double whammy of demonetisation and GST led to a massive cutting of jobs, especially in the informal sector.