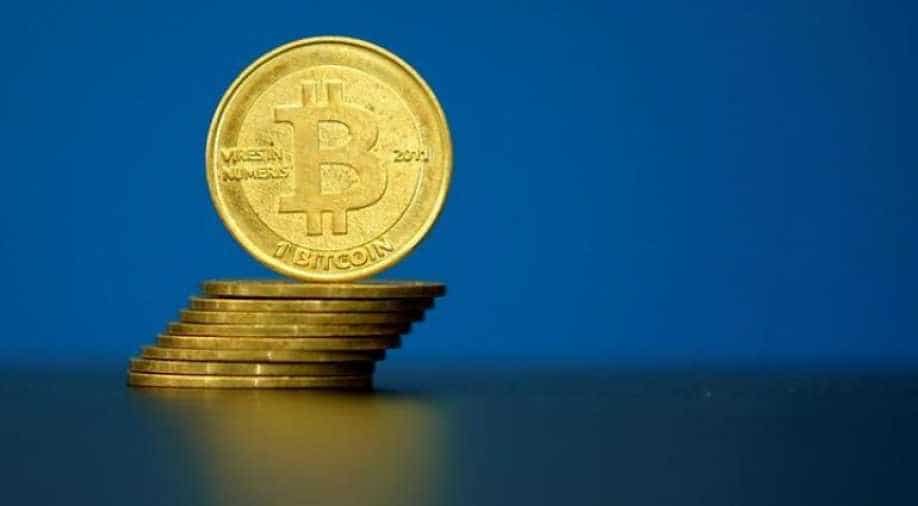 Bitcoin fell as low as low as $12,560 on Bitstamp today Photograph:( Reuters )

Bitcoin has had a difficult week. In just five days Bitcoin lost close to a third of its value plummeting below $13,000 on Friday -- a fall of nearly 20 per cent.

The cryptocurrency touched a high of around $20,000 on Sunday and went on to witness its worst today since April 2013.

"Bitcoin had witnessed a staggering twentyfold increase since the start of the year, climbing from less than $1,000 to as high as $19,666 on the Luxembourg-based Bitstamp exchange on Sunday and to over $20,000 on other exchanges," Reuters reported.

Bitcoin was seen sliding ever since, documenting the sharpest drop today.