Bank of England chief pulls out of Chinese event 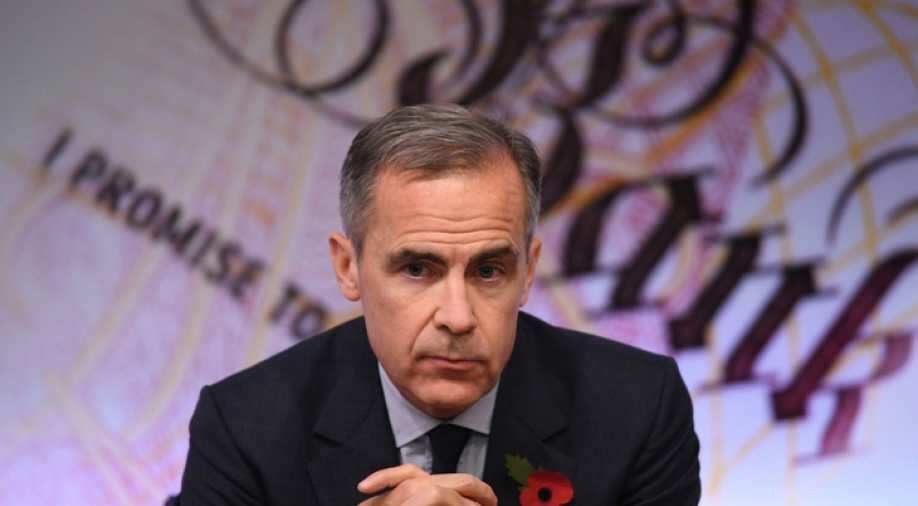 Some local politicians are reportedly unhappy at the timing of the event, as Hong Kong police continue to clash with democracy activists.

Carney had been due to speak at the dinner, aimed at boosting Chinese business links, which is scheduled for September 3 at the Guildhall, the administrative centre of the City of London financial district.

However he will not now attend because of "diary issues", a source close to the matter told AFP.

Some local politicians are reportedly unhappy at the timing of the event, as Hong Kong police continue to clash with democracy activists.

"The City must use this event to remind China of its responsibilities on human rights, democracy and free speech in Hong Kong," City Councillor Richard Crossan told Monday's edition of London's free daily financial newspaper City AM.

"As the situation in Hong Kong develops, the City must also remember that it is not just a financial services lobbying group.

"It has moral responsibilities, whether it wants them or not."

Another source suggested that a BoE representative could be sent in Carney's place.

Carney had been due to attend alongside China's ambassador to London, Liu Xiaoming, and Catherine McGuinness, who is policy chief for the City of London Corporation.

Both the Bank of England and the City of London Corporation declined to comment.

How netizens keep themselves busy during lockdown