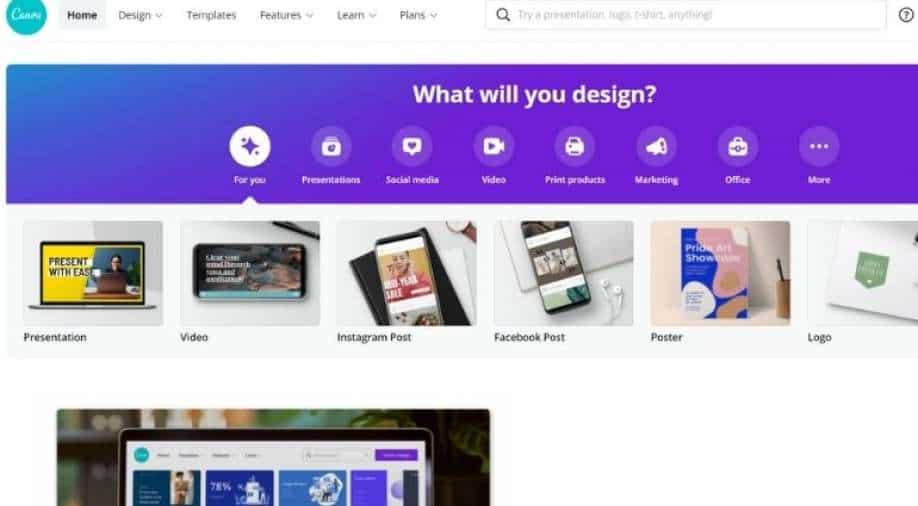 As majority of the customers of Canva started working from home in the pandemic, the company was able to reveal fresh $200m of private equity investment

Australia’s graphic designing website, Canva, took over the world in a few years and has now become one of the biggest privately-owned companies of the world.

Canva recently got valued at $40 billion (£29bn) which the company believes is a direct result of the pandemic. As majority of the customers of Canva started working from home in the pandemic, the company was able to reveal fresh $200m of private equity investment.

This also takes one of its co-founders in the list of top 10 richest people in Australia.

Canva is a graphic designing platform that was founded in Sydney in 2013 by 34-year-old Melanie Perkins and 35-year-old Cliff Obrecht, who now own nearly 36 per cent of the company. The website allows users to design resumes, CVs, posters, calendars, schedules and more through pre-loaded templates. It also gives options to edit, crop and resize images.

The platform has grown to 60 million users in over 190 countries, the officials claim. Out of these, nearly 500,000 are paying customers which includes big names such as famous video-messaging app Zoom, payment platform PayPal, Marriott International and American Airlines.

Experts are also predicting a revenue of nearly $1 billion by the end of the year.

The co-founders have also decided to donate nearly 30 per cent of their company’s wealth for charitable causes in the future.