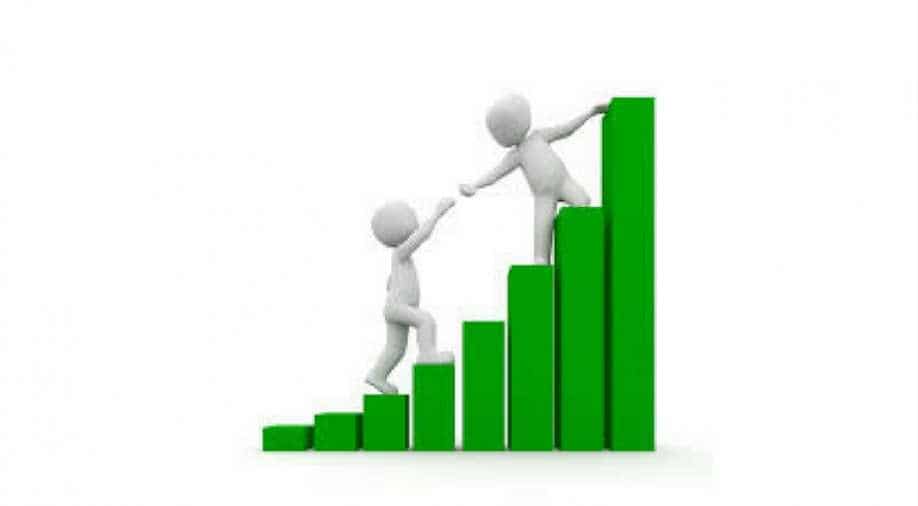 Asian markets rose Friday as trade hopes were given a boost by Donald Trump's economic aide saying "enormous progress" had been made in talks with China, easing recent concerns that they were stumbling.

Hong Kong enjoyed a much-needed leg-up after a bruising week but sentiment remained fragile after the city endured another night of violent protest, with the transport network partially shut down and many businesses closed for the fifth day.

The broad regional gains came after top White House adviser Larry Kudlow that the long-awaited mini trade deal with China was on track as part of a wider pact.

"The deal is not complete but we've made enormous progress," he told reporters, adding that the talks were "coming down to the short strokes".

His comments follow a week of unease about the much-vaunted talks after Trump dismissed Chinese claims of a plan to roll back tariffs as the negotiations progress, while reports said Beijing was uneasy about some aspects of the developing deal.

And on Thursday, China's commerce ministry had said the US lifting of tariffs was a "condition" to reaching the preliminary deal, suggesting it was not imminent.

But he added that "the big question should be about what comes next. How long will phase two take?"

He also pointed to "some recriminations, with the US claiming that China is delaying the deal, which would seem to play into the view that President Trump is under pressure, having effectively announced a deal a couple of weeks ago".

Tokyo went into the break 0.7 per cent higher, Sydney jumped 0.8 per cent, Seoul climbed one per cent and Singapore was up 0.1 per cent. Taipei, Wellington and Jakarta also posted healthy gains. Shanghai was up 0.4 per cent, boosted by the central bank's decision to pump $29 billion into the financial system.

Hong Kong added 0.4 per cent in early trade, having shed almost five per cent over the previous four days as the city was wracked by violent protests, with police saying the rule of law was on "the brink of total collapse".

The increasingly violent standoff has also fanned concerns about possible intervention by Beijing, with Xi Jinping warning Thursday that Hong Kong's cherished "one country, two systems" principle was being threatened by the protests, which are in their sixth month.

Oil prices were also given a lift by the trade optimism, which offset data showing another pick-up in US stockpiles