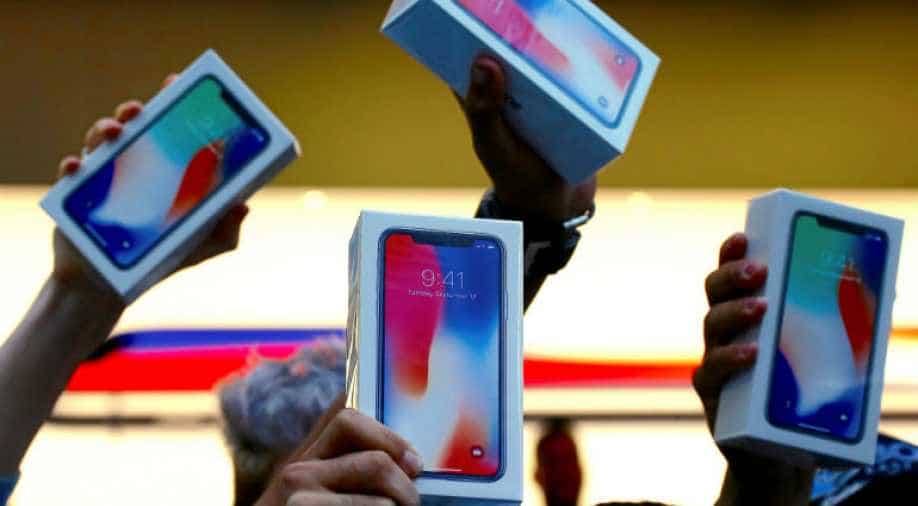 Apple may discontinue its first-generation  iPhone X later this year.

The second generation Apple device is slated for a release this year.

Although iPhone X was one of the most searched items on Google the past year -- according to trends data released by Google -- the device did not manage to garner the expected response from the consumers.

Experts believe that selling iPhone X at a lower price is not an option that the company is willing to explore as it will end up hurting its other products in the same segment.

The device may go off-shelves from mid-2018 owing to a weakened demand.