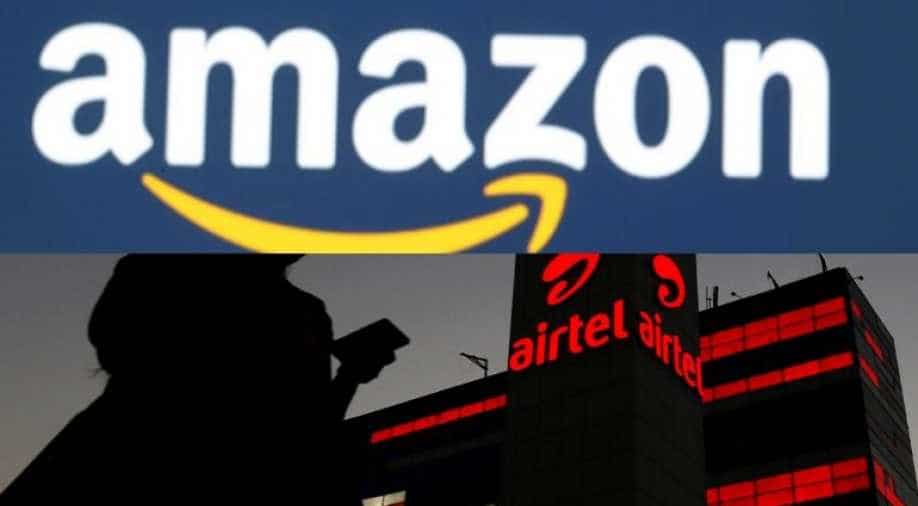 This development comes weeks after telecom giant Reliance Jio struck a deal with Facebook, KKR, and others, which was over 10 billion dollars

In what could possibly be another big investment in India's telecom sector, Jeff Bezos's Amazon is in talks to buy a stake in cash-strapped Bharti Airtel worth at least $2 billion.

The talks are in early-stage, but if the said deal happens, it would imply Amazon owning a roughly 5% stake in Bharti based on the current market value.

Also read | Amazon to generate 50,000 jobs in India amid coronavirus

This development comes weeks after telecom giant Reliance Jio struck a deal with Facebook, KKR, and others, which was over 10 billion dollars.

However, two of the three sources also said that the deal could change or might not happen at all, reported Reuters.

An Amazon spokesperson declined to comment on the developments, saying the organisation does "not offer comments on speculation of what we may or may not do in future."

Bharti also did not spill any beans and said that they regularly engage with digital players to bring their products and services to customers.