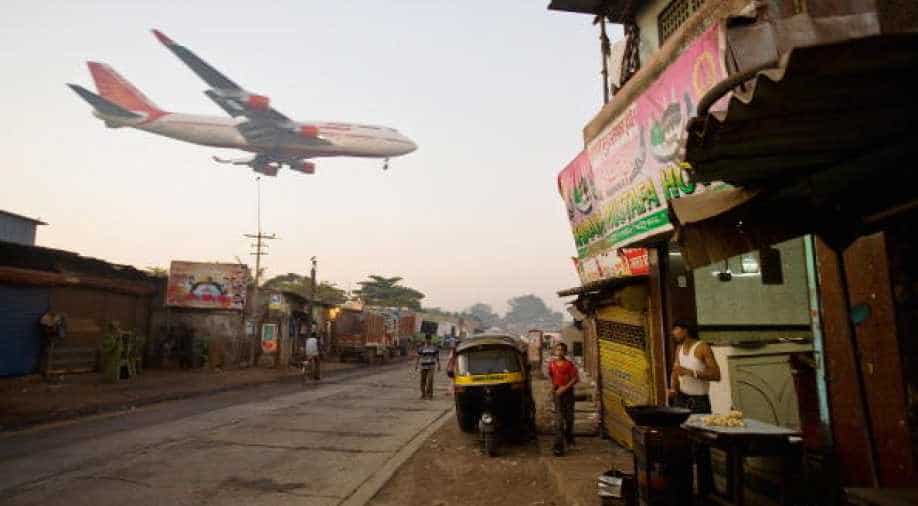 Air India's total income has risen to over $3 billion this year. Photograph:( Getty )

This is the first time since Air India merged with Indian Airlines has the stricken carrier found itself in the green.

The profit will be a shot in the arm for the Indian government as it pumps in Rs 3,000 crore every year to lift the sagging fortunes of the airline.

It has also thumbed its nose at critics who want government-owned institutions to be divested.

Buoyed by the showing, the report said: "Consider the civil aviation sector. Defying history, there is still the commitment to make the perennially unprofitable public sector airline ‘world class’."

It also said that privatisation was not the sole panacea to ailing firms owned by the government, saying that maximisation of profits cannot elcipse broader social good.