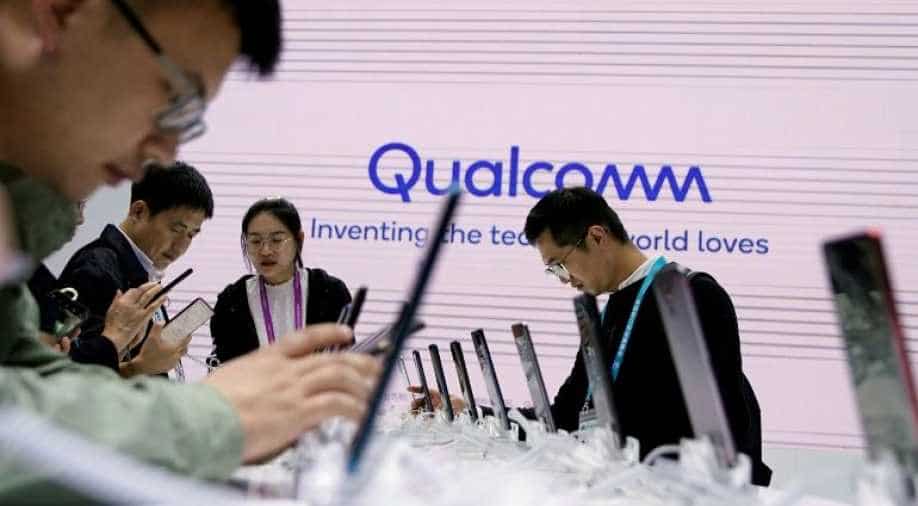 The court, however, said the regulator's claims that Qualcomm had disadvantaged smartphone makers by signing "comprehensive" licensing deals lacked evidence, opening the door for the company to continue such practices.

It was not immediately clear whether either side would appeal to the Supreme Court.

Qualcomm, the world's biggest supplier of mobile phone chips, derives most of its profits from a business segment that invents technologies and licenses them.

The company forecast between $1.3 billion and $1.5 billion in revenue for that segment for its fiscal first quarter, above analyst expectations of $1.23 billion, according to IBES data from Refinitiv.

Qualcomm is a top chip supplier to South Korean smartphone makers Samsung Electronics and LG Electronics, as well as to Apple Inc.