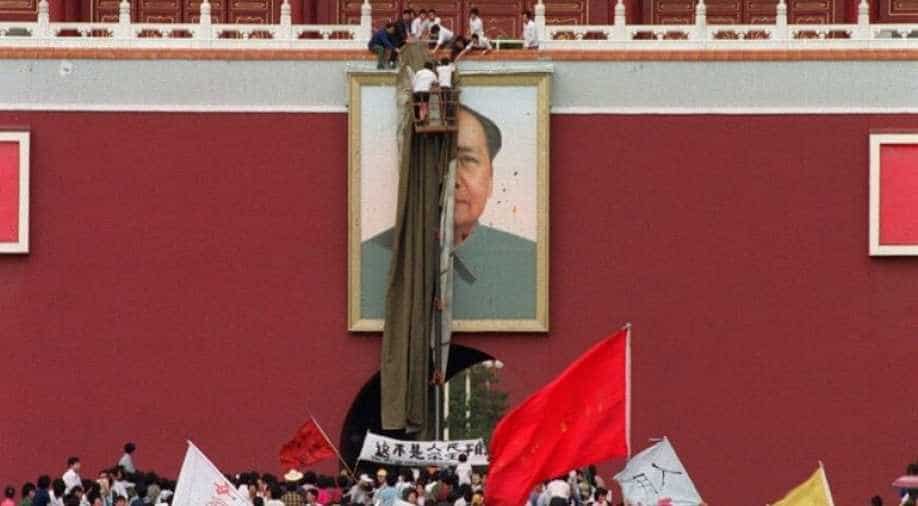 The auditor general has pointed out that loans from China come at higher interest rates compared to loans from financial institutions like the world bank or the IMF.

Coronavirus may not have been the only virus that China is responsible for. Carried through its Belt and Road Initiative (BRI), China has successfully spread the virus of debt too.

Touted as the greatest plan in modern history to revive global trade, the BRI has been the biggest vehicle for China's chequebook diplomacy.

The loans have crippled many poor economies and now, some of them are waking up to this fact -- for instance Afghanista and Myanmar..

China claims to have signed agreements with 138 countries. Estimates say the BRI projects will cost over a trillion dollars.

China is running this lending operation for access and power.

While many countries are already drowning in Chinese debt without realizing it, Afghanistan and Myanmar have taken the first step by rejecting Chinese loans.

China's renewed push in Afghanistan is a curious case. At first, China wanted nothing to do with this country as ridden by violence, it made no business sense.

However, Beijing sensed an opportunity as soon as Trump said he wanted to exit Afghanistan. Ever since, China has been trying to take CPEC into Afghanistan.

But Kabul sees the pitfalls. Afghanistan's national debt stand at over 1.3 billion dollars, and China wants to give more loans to Kabul. President Ashraf Ghani has declined the loan.

In Myanmar, the auditor general has cautioned the government against Chinese loans.

Myanmar is already busy paying back loans taken during decades of misgovernance under the military junta. But, Myanmar is firmly in China's grip. So, saying no to chinese loans won't be easy...

China is Myanmar's largest lender, and its biggest trading partner.

From 1988 to 2010, China gave out massive loans to Myanmar. These loans have been coming due since 2018, and Myanmar is paying back around 500 million dollars per year, including principal and four percent interest rate.

This is a classic example of China's preadatory lending.

The auditor general has pointed out that loans from China come at higher interest rates compared to loans from financial institutions like the world bank or the IMF. He said, "I would like to remind government ministries to be more restrained in using Chinese loans."

However, will the government listen?

In January, Chinese President Xi Jinping and Myanmar leader Aung San Suu Kyi agreed to speed up projects under the BRI. This resulted in 33 agreements, from mega power projects to railways.

Myanmar has already suffered once, it must not repeat the mistake again.

A Chinese company receives much of the proceeds of the loan and then projects tend to suffer delays or cancellations. There are corruption concerns, and the host country ends up with a massive pile of debt.