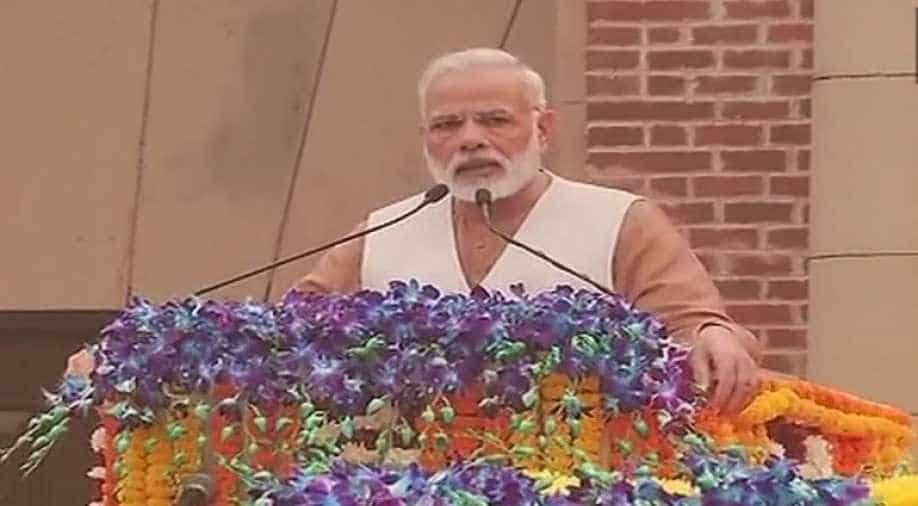 Prime Minister Narendra Modi on Tuesday said that people tried to ignore Sardar Patel's contribution in nation building, but the youth of India respects him and his contribution.

Patel`s statement came just hours after the first formal meeting of the Patidar community and the Congress leaders ahead of the upcoming Gujarat assembly elections."I am not with or against anyone (Congress). I need clarity by November 7 on an issue of reservation to our community", he told the reporters.

After instructing schools to shut an hour earlier on Monday, the government has declared a holiday for schools and colleges on Tuesday as the met office forecast heavy to very heavy rains in some areas of coastal districts, including the capital city and its neighbourhood, in the next 24 hours.

In defeat for Trump, US judge blocks transgender military ban

A federal judge in Washington on Monday blocked President Donald Trump from banning transgender people from serving in the US military, handing a victory to transgender service members who accused the president of violating their constitutional rights.