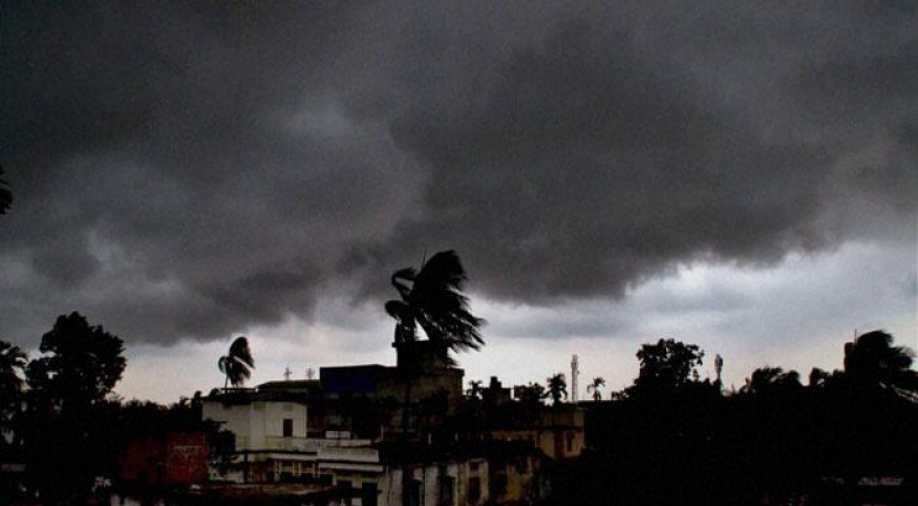 Several schools and closed ahead of their schedule and will remain closed today as The Met office forecast heavy to very heavy rains in some areas of coastal districts, including the capital city and its Photograph:( Zee News Network )

After instructing schools to shut an hour earlier on Monday, the government has declared a holiday for schools and colleges on Tuesday as the met office forecast heavy to very heavy rains in some areas of coastal districts, including the capital city and its neighbourhood, in the next 24 hours.

One person was killed in Thanjavur district in a rain-related incident.

The rains caused traffic snarls and waterlogging in many parts of Chennai. Traffic in arterial GST Road and Anna Salai came to a grinding halt but there was also cheer as several parts of Chennai are hit by water scarcity.

Reports attributed the rainfall to the cyclonic circulation that is currently persisting over Southwest Bay of Bengal, off the Sri Lanka coast and the adjoining Tamil Nadu coast.

The other regions which are expected to receive very heavy rainfall are Arunachal Pradesh, Assam, Meghalaya and Nagaland, Manipur, Mizoram and Tripura.