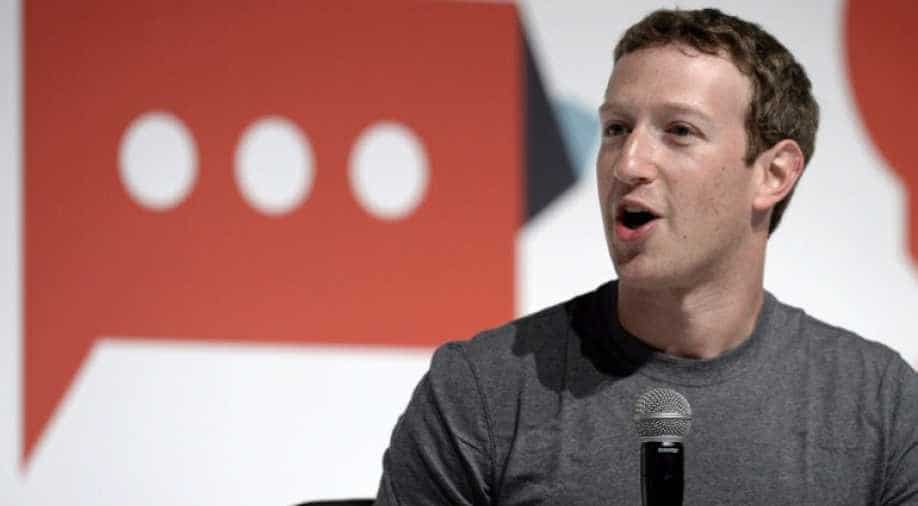 Zuckerberg has vehemently defended the network against the criticism, calling the idea that Facebook affected the election 'crazy' at a conference on Thursday. Photograph:( AFP )

Facebook’s chief executive Mark Zuckerberg again rejected Saturday the idea that the social network had affected the US presidential election.

Following the surprise election of Donald Trump on November 8, critics have alleged the site helped spread lies via fake news stories and hoaxes.

Zuckerberg has insisted Facebook is a technology company, not a media firm, and called the idea of Facebook affecting the US elections "crazy".

"Of all the content on Facebook, more than 99 per cent of what people see is authentic," he said, adding that the network's goal is to "give every person a voice".

Just days before the US elections, an article was shared on Facebook saying a federal agent who had been investigating Hillary Clinton was found dead.

Facebook has begun working -- they started before the latest controversy -- on enabling people to flag hoaxes and fake news.