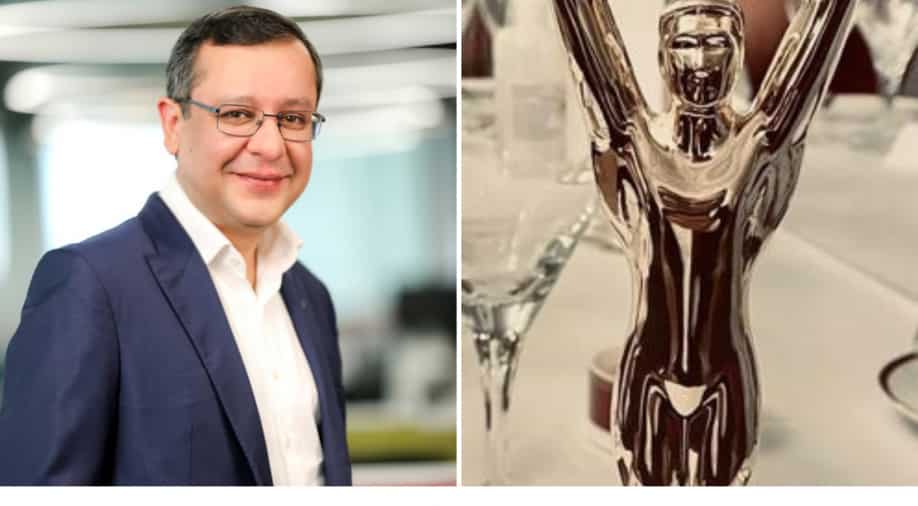 A winner in the Outstanding Media & Entertainment Award category, Goenka is credited with pioneering the digital business at ZEE

A winner in the Outstanding Media & Entertainment Award category, Goenka is credited with pioneering the digital business at ZEE.

He has been instrumental in spearheading the growth of ZEE5, the one-stop digital destination for entertainment content and catapulting the company into its next phase of growth, by aggressively expanding its footprint in the international arena and driving data and technology to build a truly robust consumer experience across digital screens.

On receiving the coveted award, Goenka said, “I am extremely honoured to be a part of the prestigious 21st Century Icon Awards and I would like to thank the jury members for their consideration. Winning in the Outstanding Media & Entertainment category is not just a recognition of our success, it is a firm testament of the consistent hard work put in by our teams. Together, we have built the digital businesses and platforms of ZEE Entertainment to beat the forefront of ushering in the next era of entertainment for new-age consumers across connected devices.”

“At ZEE, our sharp focus is on creating engaging content supported by parallel investments in technology and talent, leading to a robust offering and delightful consumer experiences across languages. I am confident that our digital businesses are well poised for immense success in the future and acknowledgements like the 21st Century Icon Awards will further fuel our passion and the strife for higher growth and success going forward.”

Organised by Squared Watermelon Ltd., the esteemed 21st Century Icon Awards aim to support and promote the next generation of inspiring leaders as well as offer them a platform to showcase their achievements in their respective fields.

Tarun Gulati , President & Chief Executive Officer and Preeti Rana,  Chief Creative Officer—Co-founders of Squared Watermelon Ltd— lauded Goenka for the achievement and said that he is a role model for the next generation of leaders.

“Every year, at the 21st Century Icon Awards, we endeavour to appreciate and bring forth the next generation of business leaders who have played a major role in transforming their Company. Mr. Amit Goenka is a prolific business personality who is a role model for the next generation of leaders, and it is our honour to recognise his contribution to the business fraternity and add his name to our prestigious list of past winners.”