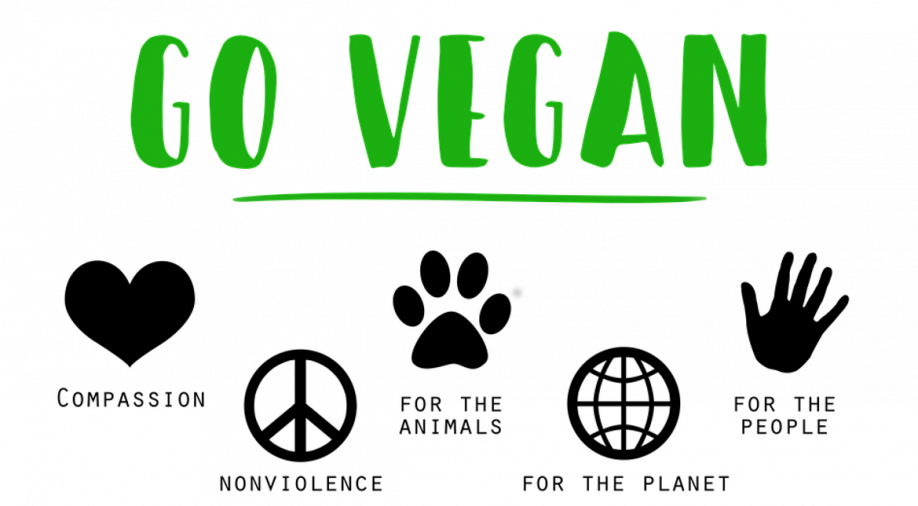 Vegetarianism has become a pertinent question of the day since the crisis of climate change is looming large Photograph:(Others)
Follow Us

There was a curious statement reported recently from the Indian prime minister, suggesting that the Indian lifestyle was the only way to mitigate the crisis of climate change. As expected, the statement is ‘politically’ targeted at boosting, in a rather machismo way, the spirits of a domestic audience as well as pressing forth the concept of climate justice to the Western powers. The statement is fraught with dangers in both cases which is why negotiations appear protracted and endless.

The West would loath to restrain their populace from all the markers of a good life and the middle-class Indians aspire for all kinds of western goodies, referring to this aspiration as development. However, it would be a mistake to fit either group into independent silos or use globalisation as an analytical tool to unravel the connections between them. I would rather like to seek an area related to life style, namely the practice of yoga that finds equal resonance amongst Indians and westerners.

The practice of yoga has truly become ubiquitous across the world with more styles and schools than flavors of ice cream. The only thing that connects this wide spectrum is, India and its notions of mysticism. Hence, each school vies with the other to prove the authenticity of its Indian roots. Yoga is projected in every case as an alternative lifestyle and this lifestyle is closely associated with what one eats. It is in this context, I wish to enquire into the relationship vegetarianism shares with the practice of yoga.

The authentic roots of Yoga can be traced back to two principal texts: Yogasutras penned by Patanjali and Hathayoga Pradipika by Swatmaram. The former is reliably dated as a 2nd Century CE text and the latter was written around 14th Century CE. The former is the Bible for Rajayoga practitioners whereas the latter is favoured by Hathayogis.

Both the texts make detailed suggestions on the kind of lifestyles desired of a practitioner. Some of these suggestions are pretty outlandish; for instance, there is a prescription on what sort of kingdom one needed to live in for practicing yoga:

The Hatha Yogi should live in a secluded hut free of stones, fires and dampness to a distance of four cubits in a country that is properly governed, virtuous, prosperous, and peaceful

The Yogasutra is an eloquent document on ethics and makes nonviolence an imperative. It is possible that this imperative has been derivative of some connections to the principle of Ahimsa of Jaina and Buddhist traditions.

The practice of Hathayoga display the same sort of anxieties about violence, particularly because its practice was patronised by those with martial leanings, like the Mysore aristocracy. Hence there is a cherry-picking of scriptures that continues to this date.

However, the overwhelming movement towards vegetarianism of recent times has more to do with vegan movements in the West, and the reason for this is not hard to find. Environmental activism, including vegetarianism and veganism as well as popularity of alternative healthcare measures, such as the Ayurveda reflect the desire to find ways to break away from the current trajectory of life and its politics.

As a practitioner of Hathayoga, I do not have a simple response to vegetarianism. On the face of it, I find avoidance of meat to be of obvious benefit to my practice: my joints are more flexible, my levels of energy higher and mind is great deal more relaxed and light. But my preference for vegetarian diet could well be because I was brought up on it at home and my first level of ease is from the familial and familiar. At the psychological level, there could also be an element of guilt that is associated with killing another living being.

Over the time, I have found that yoga’s relation with diet can at best provide for anecdotal evidence. The larger question that needs to addressed is, what sort of food choice will be sustainable for the entire planet. Diet today is far too complicated. In the 1970s when I was growing up we understood food only in terms of Carbohydrates, Proteins, Fats and Vitamins. If our daily diet had these groups in fair proportion our interest was satiated. The rest of the choice was on personal taste and culture. We did experiment a bit but there was nowhere the sort of scrutiny in the form of calorie counting, subcategory analysis, such as gluten, sugar and cholesterol content that has become the recent reality.

The larger question that needs to addressed is, what sort of food choice will be sustainable for the entire planet

I suspect all this has to do with a sort of image that is being peddled for popular consumption about the sort of body everybody should have. Paradoxically, it contains the stricture of finding the authentic you! The yoga gurus tap into this prescription and form their cults and, thus, become universal fathers promoting India as the Pitri and Punyabhumi: the land of the forefathers and and the land of the virtuous.

But shouldn’t virtue rather rest on seriously resisting unsustainable chemical farming and downright predatory GMO foods? I wonder where GMO lies on the moral divide between vegetarian and non-vegetarian diet. Even if we do wish to find scriptural endorsement, how far should one go on the subject of violence. Vegetarianism has become a pertinent question of the day since the crisis of climate change have come to resemble what’s printed on the rear view mirrors of our cars: objects are closer than what are reflected.

In conclusion, perhaps our anxieties have to be addressed through our huts and countries as Swatmaram alluded to in Hathayoga Pradipika. We can rephrase his message like this:

Saying no to plastic; taking direct and immediate action on all resources that we tap into, such as air, water and living organisms; we urge the construction of sustainable and nonviolent homes. Last but not the least, we demand from our respective administrations the need to be virtuous, prosperous, just and peaceful.