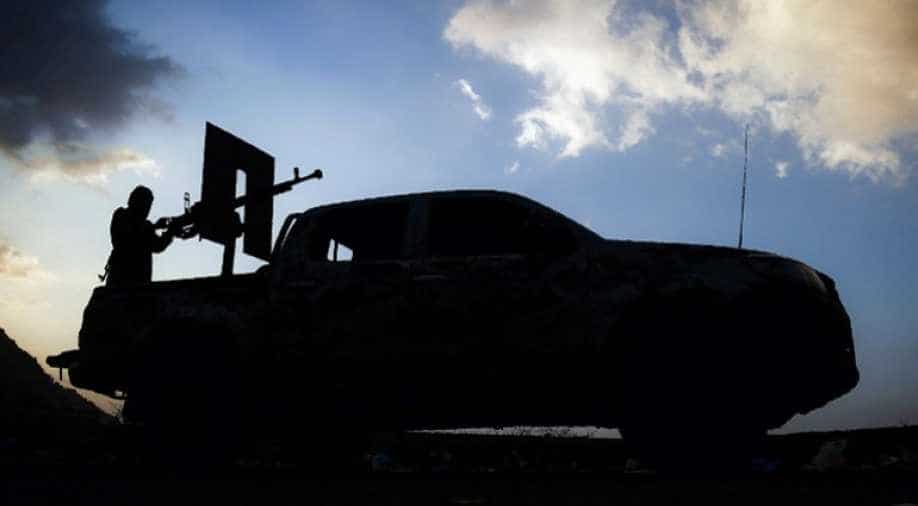 There were no reports of any missiles reaching the UAE. Photograph:( AFP )

Yemen's Houthi group has fired a cruise missile towards a nuclear power plant in Abu Dhabi in the United Arab Emirates, the group's television service reported on its website on Sunday, without providing any evidence.

There were no reports of any missiles reaching the UAE.

The Iran-aligned Houthis control much of northern Yemen and had said Abu Dhabi, a member of the Saudi-led coalition fighting against them since 2015, was a target for their missiles.

"The missile force announces the launching of a winged cruise missile ... towards the al-Barakah nuclear reactor in Abu Dhabi," the website said. It gave no further details.

The Barakah project, which is being built by Korea Electric Power Corporation (KEPCO), is expected to be completed and become operational in 2018, the UAE energy minister has said.

It is the second time this year the Houthis have said they have fired missiles towards the UAE. A few months ago they said they had "successfully" test fired a missile towards Abu Dhabi.