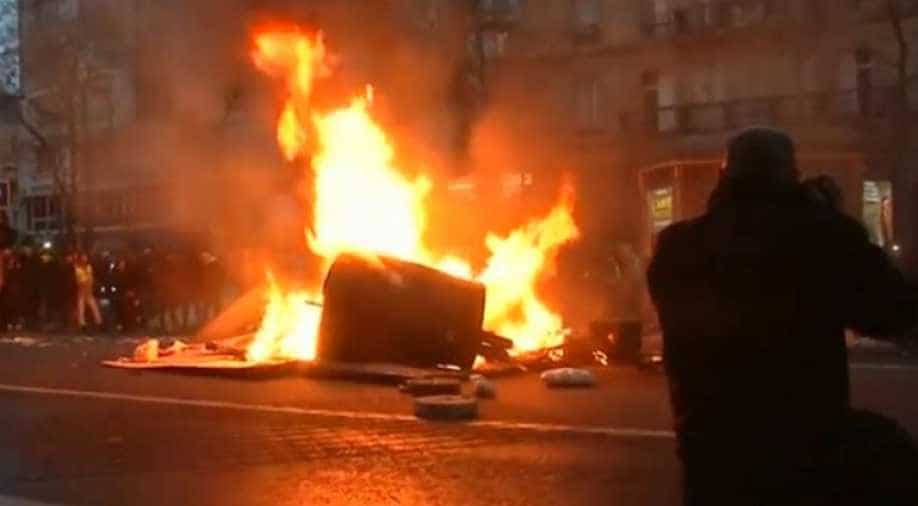 'The dialogue has begun and it must continue,' Philippe said in a televised statement.

Amid the rising "yellow vest" protest in France, Prime Minister Edouard Philippe on Saturday called for fresh dialogue with representatives of the movement ensuring that the government would address concerns over rising living costs.

"The dialogue has begun and it must continue," Philippe said in a televised statement.

"The president will speak, and will propose measures that will feed this dialogue." Interior Minister Christophe Castaner added that 125,000 "yellow vest" protesters had turned out to demonstrate around France on Saturday. Police detained 1,385 of them.

In a crackdown against the "yellow vest" protest the police on Saturday arrested over hundred of people from Paris.

The protests in Paris began on November 17 with road blockades against rising fuel prices but have since snowballed into a mass movement against Macron's policies and top-down style of governing.