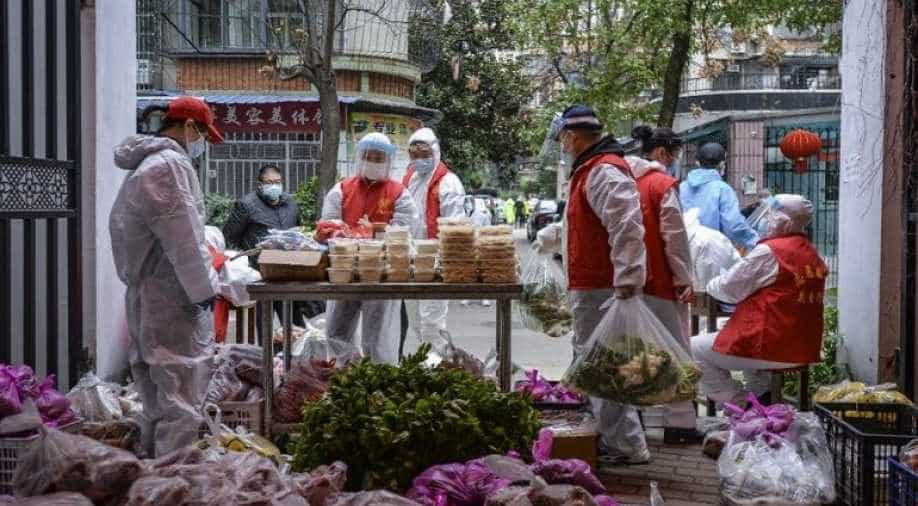 It remains unclear how the industry will be affected by new legislation, with parliament promising at least a stronger approval and supervision regime.

Authorities in Wuhan have announced a comprehensive ban on eating wild animals and the hunting and trading of wildlife, according to a statement by the city's municipal government.

"There will be a ban on the sale and eating of terrestrial wild animals that are both in the wild as well as bred and reared,"

“The largest proportion of China’s wildlife farming is the fur industry, worth 389 billion yuan ($55 billion) annually," the society said.

It remains unclear how the industry will be affected by new legislation, with parliament promising at least a stronger approval and supervision regime.

"It will be important for TCM experts, wildlife conservation experts, and relevant authorities to take a look at TCM-related laws and regulations to make sure they are consistent," said Aili Kang, executive director of the Asia Program of the Wildlife Conservation Society.

"To strictly forbid the use of endangered species, no matter wild or captive breeding population... is good for both TCM and conservation," she added.

(WIth inputs from Reuters)