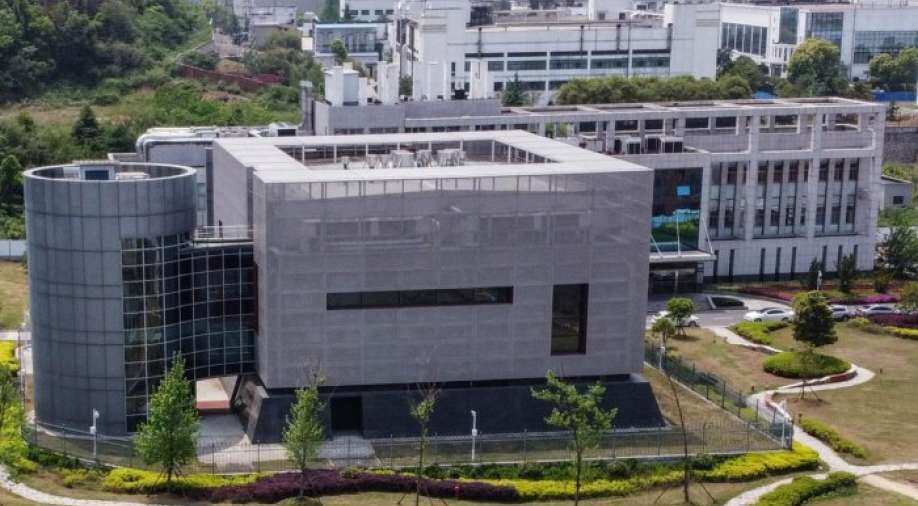 China had reported its first case of the Wuhan virus on December 8, 2019. The researchers at the Wuhan Institute of Virology were allegedly hospitalised just before that.

According to an American newspaper, in November 2019, three researchers in China fell sick - all three of them worked at the Wuhan Institute of Virology.

It is the same Wuhan laboratory that is at the centre of the controversy. All three researchers from the lab had to be admitted to the hospital around the same time when the Covid outbreak is said to have begun.

It is the findings of the US intelligence which is part of a report that has not been shared by the US government with the public.

It is also not the first time reports of China's Wuhan virology institute have come out.

During the Trump administration, the US State Department had issued a factsheet which claimed that several Chinese researchers in the Wuhan institute had fallen sick in the autumn of 2019 and they showed symptoms consistent with the Wuhan virus.

The new report says the same. China had reported its first case of the Wuhan virus on December 8, 2019. The researchers were allegedly hospitalised just before that.

Both of these suspicions have been shared by investigators who went to Wuhan - the WHO team who gave its report earlier this year.

The WHO team had gone to Wuhan and expressed the same views. As for China, it denies all these claims.

"The Wuhan Institute of Virology, Chinese academy of sciences issued a relevant statement on March 23 this year. It stated that before December 30, 2019, coronavirus was not contracted at the Wuhan Institute of Virology. Until now, there has been zero infection of staff and post-graduate students at the institute," Zhao Lijian, Chinese foreign ministry spokesman, said.

The WHO team had asked for raw data from the Wuhan lab but China had refused. However, safety logs and lab records of the Wuhan Institute of Virology data specifically talks about its extensive research on coronaviruses in bats.

The Wuhan lab had collected samples and conducted studies and that's where the suspicion arose. America's top infectious disease expect Dr. Anthony Fauci says he is not convinced that the virus is natural.

Fauci doesn't rule out a lab leak. Fauci and several scientists have once again called for a new investigation. However, Fauci himself is under fire for his alleged links with the lab.

Recently, he was grilled by an American lawmaker because American grant money ended up sponsoring research at the Wuhan lab. It was reportedly authorised by Fauci.

Reports say that America's National Institute of Health (NIH) gave more than $3 million over six years to an organisation called the Ecohealth Alliance. The funding was to study different coronaviruses from bats. Reports say out of $3.7 million, ecohealth alliance gave $600,000 to the Wuhan lab.

Fauci was asked if this funding was for gain of function research, meaning, the kind of research where you deliberately create dangerous variants of viruses. Fauci denied it, however, now, he says he's not convinced that the virus is natural.

The lab theory has been extremely controversial but there is no proof yet.

However, it keeps coming back to life.

The WHO team had dismissed it outright but, in a rare act of dissent, WHO director-general Dr Tedros refused to accept that conclusion.

Tedros said more research was needed to dismiss the lab leak theory. It seems everyone agrees that more research and more investigation is needed.