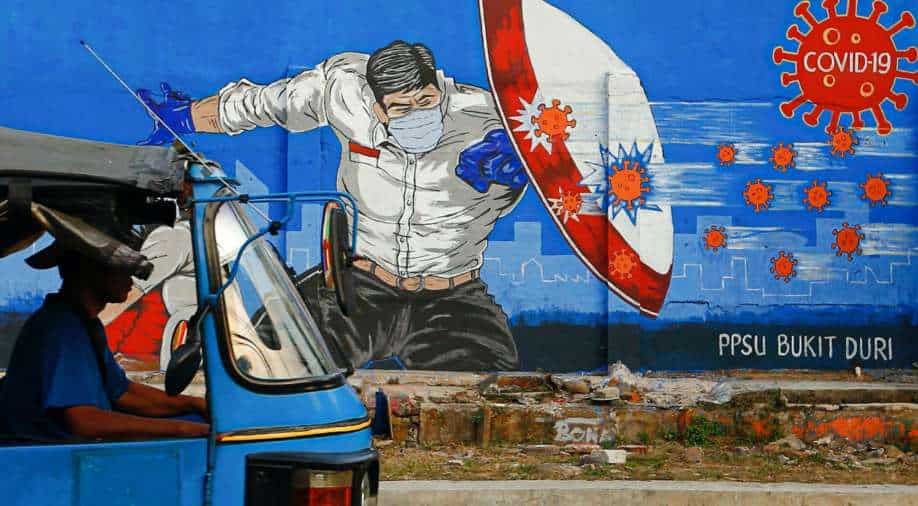 Describing it as “excess mortality”, the WHO put out the numbers by including those deaths caused by the Covid’s “knock-on effects”

The World Health Organization (WHO) on Thursday said that the death count associated with the COVID-19 pandemic is actually three times more than the official toll attributed to the virus.

According to its estimates released on Thursday, the Covid virus has killed 13.3 million to 16.6 million people in excess in 2020 and 2021.

The WHO said that most of the excess deaths —84 per cent —were concentrated in southeast Asia, Europe and the Americas.

“New estimates from the World Health Organization (WHO) show that the full death toll associated directly or indirectly with #COVID19 pandemic (described as “excess mortality”) between 1 Jan 2020 and 31 Dec 2021 was approximately 14.9 million (range 13.3 million to 16.6 million),” the UN health agency said in a statement.

Describing it as “excess mortality”, the WHO put out the numbers by including those deaths caused by the Covid’s “knock-on effects”.

Watch | Cognitive abilities can decline due to severe covid: Reports

Excess mortality is defined as the difference in the total number of deaths in a crisis compared to those expected under normal conditions.

Also read | WHO chief warns world is blind to how Covid is mutating, after S.Africa reports two new Omicron variants

COVID-19 excess mortality accounts for both the total number of deaths directly attributed to the virus as well as the indirect impact, such as disruption to essential health services or travel disruptions.

“These sobering data not only point to the impact of the pandemic but also to the need for all countries to invest in more resilient health systems that can sustain essential health services during crises, including stronger health information systems," WHO chief Tedros Adhanom Ghebreyesus said.