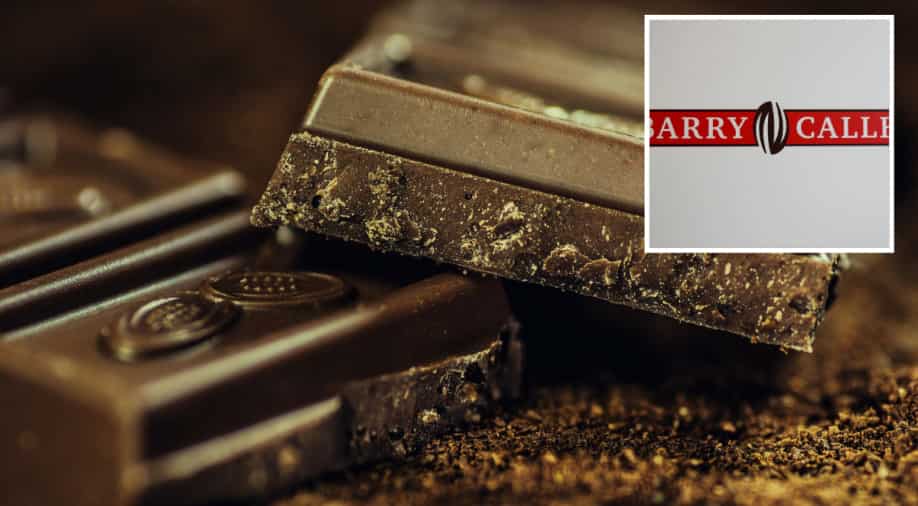 After the Salmonella contamination, the company said that it contacted all its clients and asked them not to ship any products they have made with chocolate made since June 25 at these Wieze plant

Salmonella bacteria have been discovered in the world's biggest chocolate plant, run by Barry Callebaut, the company said on Thursday (June 20), news agency AFP reported. The production has been stopped at Barry Callebaut's Wieze plant in Belgium.

Korneel Warlop, who is spokesman, said that all the products manufactured since the test have been blocked. The factory produces liquid chocolate in wholesale batches for 73 clients making confectionaries.

As per the news agency, there have been no reports so far of any chocolate consumers infected by the salmonella, which causes salmonellosis. It is only dangerous in the most extreme cases otherwise it leads to diarrhoea and fever.

Warlop said, "All products manufactured since the test have been blocked. Barry Callebaut is currently contacting all customers who may have received contaminated products. Chocolate production in Wieze remains suspended until further notice."

Warlop further noted that most of the products discovered to be contaminated are still on the site. However, the company said that it has contacted all its clients and asked them not to ship any products they have made with chocolate made since June 25 at these Wieze plant.

The firm said: "Food safety is of the utmost importance for Barry Callebaut and this contamination is quite exceptional. We have a well-defined food safety charter and procedures."

AFSCA, Belgium's food safety agency has been informed and a spokesman told AFP it had opened an investigation. An AFSCA spokesman said investigators would "gather all the information in order to trace the contamination".