World No Tobacco Day 2022: 'A threat to environment' 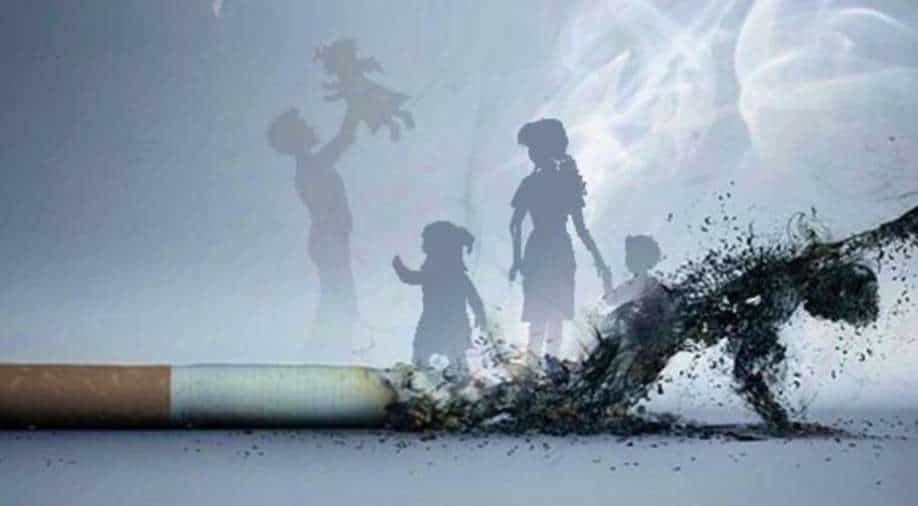 Nearly 3.5 million hectares of land are destroyed every year to grow tobacco

World No Tobacco Day is observed on May 31 every year to create awareness of the dangers of smoking, tobacco companies' and their business practices. As per the United Nations, consumption of tobacco kills more than 8 million people every year. Not just this, it causes huge damage to our environment, including damaging forests, polluting air and affecting water supplies.

The World Health Organisation released figures according to which six hundred million trees are chopped, 22 billion tonnes of water are used in making cigarettes, and 84 million tonnes of CO2 emissions released into the atmosphere raised global temperatures. The organisation further highlighted a briefing about the implications.

This year’s theme for World No Tobacco Day 2022 is "Tobacco: A Threat to our Environment." The campaign’s motive is to raise public awareness of tobacco’s severe environmental impacts, including its manufacturing, distribution and waste. Nearly 3.5 million hectares of land are destroyed every year to grow tobacco.

The campaign also aims to call for action, mainly focusing on youth to help them with pushing effective policies against tobacco industries holding them accountable for the environmental harm caused so that it can later be avoided.

How is health affected by tobacco’s environmental impact?

A farmer, who plants tobacco might inhale nicotine the same way as 50 cigarettes per day. Furthermore, Green Tobacco Sickness (GTS) is a type of nicotine that affects one out of every four producers.

These tobacco producers might also have higher levels of aluminium and arsenic in their blood due to pesticides, which if chronic, might lead to blood disease, neurological disorders, birth deformities, and many more.

Women who work on farms can be adversely affected as they can face high risks of infertility or reproductive issues.

Watch | 56% of people in Switzerland vote to ban Tobacco advertisements

What is WHO’s response?

The human and economic cost of tobacco is staggering but can be prevented if the right actions are taken.

The WHO Framework Convention on Tobacco Control (FCTC) was adopted by WHO member states in the year 2003. This has been in force since 2005 and has 182 parties covering nearly 90 per cent of the global population.

In 2007, MPOWER was launched by WHO as a practical approach to scale up the enforcement of the requirement of FCTC for the reduction measures on the ground. MPOWER stands for Monitoring tobacco's use, protecting from using it, offering a help to quit it, warning about its dangers, enforcing ban on promotion of tobacco and raising taxes on it.

Policymakers, regulators, health authorities, or anyone interested in tobacco product regulation will benefit from these courses.