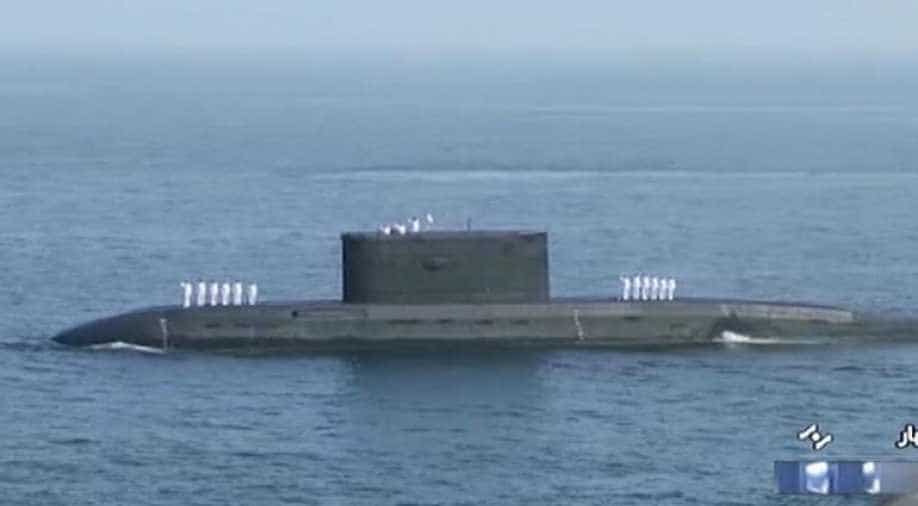 To counter Russia's growing arsenal of tactical nukes, the US military recently deployed a submarine equipped with a low-yield nuclear weapon.

Alarmists might see it as an escalation of already sky-high nuclear tensions in the world.

"The US Navy has fielded the W76-2 low-yield submarine-launched ballistic missile warhead," John Rood, the Under Secretary of Defence for Policy, said in a statement.

A modification to the pre-existing W-76 warhead, the new weapon would be used to arm the submarine.

Launch mechanism and codes in the ''football'' for the President have been updated and now reflects this weapon, the CNN reported.

The warheads are the latest addition to the US arsenal in weapons and were first produced in February of last year. 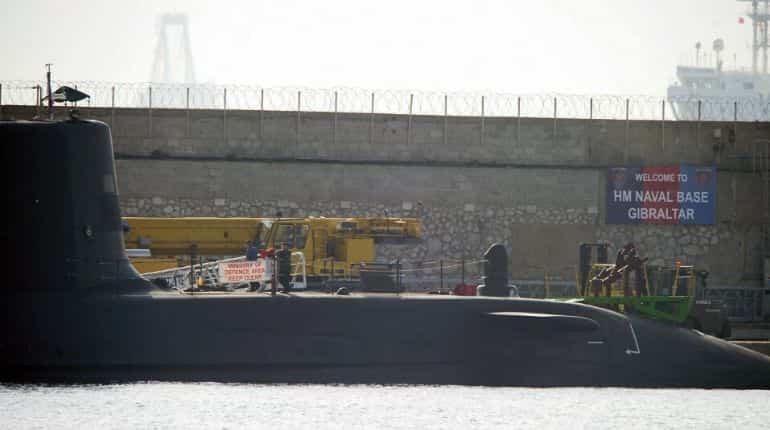 HMS Astute, one of British Royal Navy's new nuclear powered submarines, lays at dock in Gibraltar on its maiden call on March 20, 2014 | AFP

The weapon was earlier part of the 2018 Nuclear Posture Review. According to this, many believe that the US enemies could use a smaller nuclear weapon against the US, for the American weapons are way more destructive.

"Expanding flexible US nuclear options now, to include low-yield options, is important for the preservation of credible deterrence against regional aggression. It will raise the nuclear threshold and help ensure that potential adversaries perceive no possible advantage in limited nuclear escalation, making nuclear employment less likely," the 2018 Nuclear Posture Review said.

According to the Review, the US is expected to modify existing warheads as part of a $50 million five-year-long programme.

"The United States regularly consults with allies on its nuclear weapons systems, and has provided updates on its development of low-yield tridents since the 2018 Nuclear Posture Review," a NATO official told CNN. 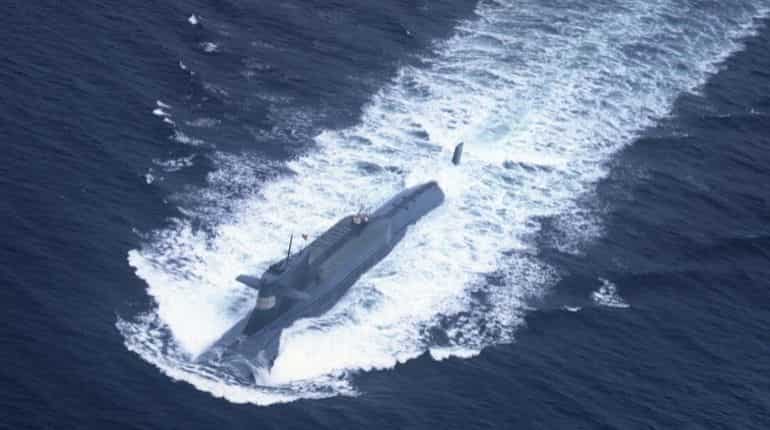 US authorities claimed that no adversary should think that the US is unable to respond to any kind of threats.
He added that the new weapon "demonstrates to potential adversaries that there is no advantage to limited nuclear employment because the United States can credibly and decisively respond to any threat scenario."

"The deployment of this warhead does nothing to make Americans safer. Instead, this destabilizing deployment further increases the potential for miscalculation during a crisis," he told CNN.

According to reports, Russia has a large stockpile of nuclear weapons which are less powerful and destructive than the ones with the US but are capable of large-scale damage still.