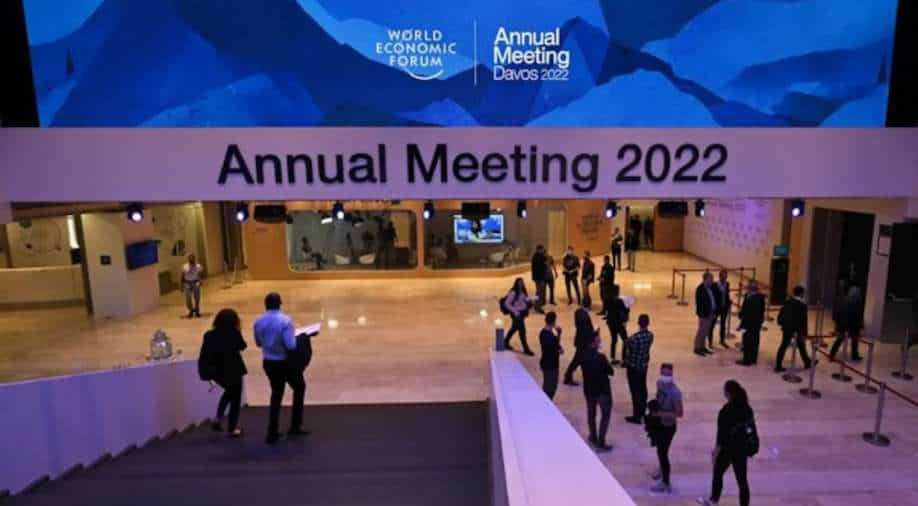 The latest edition of the WEF summit comes ahead of a protest that erupted a day before where dozens of anti-capitalist protesters clashed with police in Zurich on Friday.

The annual summit of the World Economic Forum (WEF) kicked off in Davos, Switzerland, on Sunday after a gap of nearly about two-and-a-half years. A host of global leaders are expected to deliberate over the main challenges, including the global supply chain crisis, facing the world economy.

The last time the WEF was held at the alpine retreat was in January 2020.

However, unlike the earlier years when the WEF Summit would take place in January when Davos is covered in snow, this year’s edition will be held amid spring-like temperatures of around 20 degrees Celsius.

The theme for the 2022 World Economic Forum is ‘History at a Turning Point: Government Policies and Business Strategies.’

The leaders are expected to talk about humanitarian and security challenges in the backdrop of the geopolitical tensions and the once-in-a-century pandemic. Climate change will also feature in the talks.

According to the organisers, nearly 2,500 people, including political leaders, business heads, champions of the civil society and the media, will be in Davos next week to debate and find solutions for the most urgent global issues like the ongoing pandemic and the war in Ukraine.

Over 50 heads of governments and organisations will also be present at Davos. Russian President Vladimir Putin will not attend the meeting this year as the organisers have excluded the Russian contingent in view of the sanctions imposed by the West on Moscow over the Ukraine conflict.

Ukrainian President Volodymyr Zelensky will, however, address the summit online while a few officials from the country will attend the meeting in person.

The latest edition of the WEF summit comes ahead of a protest that erupted a day before where dozens of anti-capitalist protesters clashed with police in Zurich on Friday.

The unauthorised "Smash WEF" demonstration is a regular occurrence in Switzerland's financial hub before the world's business and political elite gather around 120 km (70 miles) away.