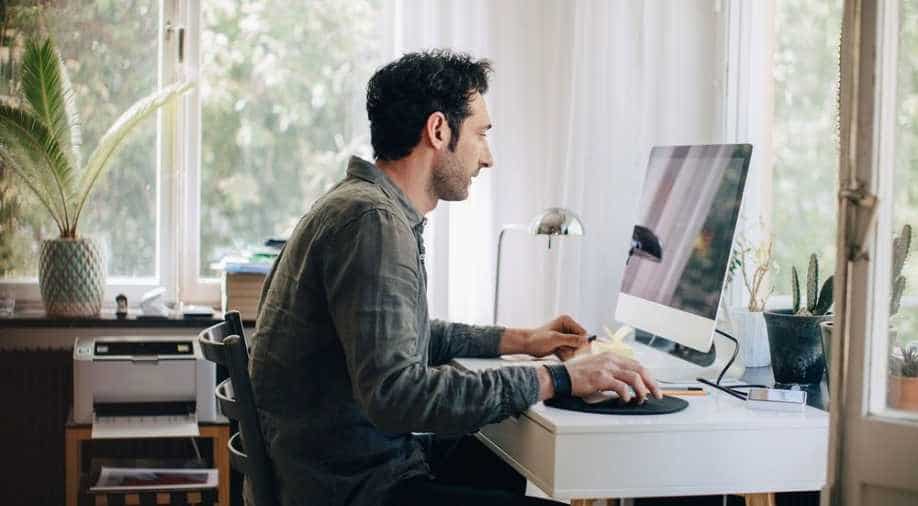 Research shows that while stress and financial anxiety are running high, workers are not taking time off due to the constant fear of being laid off if they don't work hard enough.

As the virus continued to spread across the world, an increasing number of companies made work from home the new normal.

As the world learns to live with the virus, is remote working set to be a thing of the past?

Quite the contrary. Several companies have announced work from home until at least 2021. The list includes Google, Universal music group, Warner music group, and Sony music. Companies like Facebook, Twitter, Square, Slack and Shopify have gone a step further. They have said that their employees don't have to come to the office ever again. In other words, they can work from home forever.

A national survey of Australian citizens came up with some interesting figures. 82 per cent people said that no commute and less time spent getting ready in the morning is a key benefit. 76% respondents said that cost saved from not travelling or buying lunch was an advantage. 51 per cent said that their productivity had increased. But 44 per cent said that they experienced a blur between work and home boundaries. 25 per cent said that the ability to switch off while working from home was a challenge.

Research shows that while stress and financial anxiety are running high, workers are not taking time off due to the constant fear of being laid off if they don't work hard enough. There are several tips to beat the remote work burnout. First and the foremost, create a comfortable workspace.

Self-care is important, ry to not stay hooked to the screen, step outside for some fresh air as and when you can and try and have a schedule. If you're going to be working from home, find a way to make it work.