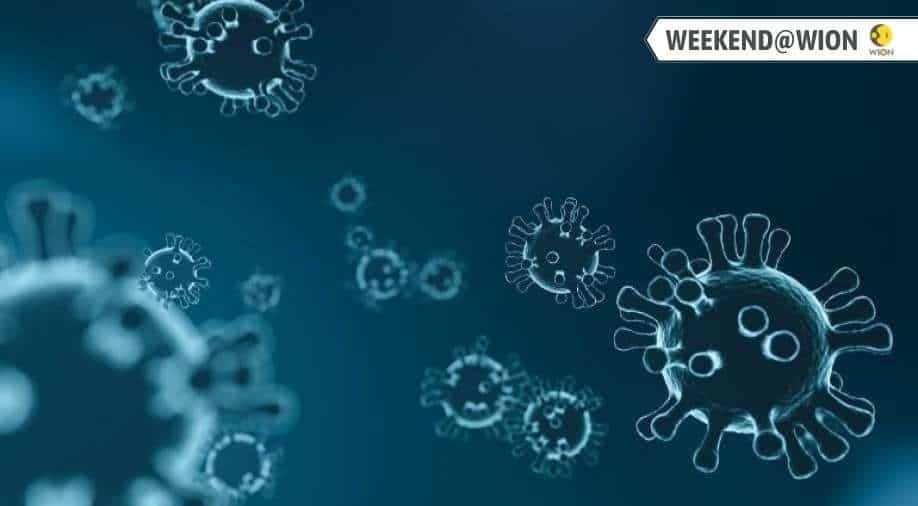 Several variants of concern of coronavirus have come up in the world till now (representative image).  Photograph:( Others )

Covid crisis seems to be deepening around the world. Till now, the world has seen several variants of concern, such as Alpha, Beta, Gamma and Delta. And now, its Omicron. Every time a new variant comes, the world goes back to square one. The question on several minds now is that will it ever get solved?

Covid crisis seems to be deepening around the world. For last two years, the pandemic has led to loss of several jobs, lives, etc. Numerous attempts have been made to find a solution but to no avail.

Several scientists have also been spending numerous hours to understand the virus in the search for a solution.

But every time, a new variant comes and the world goes back to square one. Till now, the world has seen several variants of concern, such as Alpha, Beta, Gamma and Delta. And now, its Omicron.

The variants have also emerged in different parts of the world, such as the UK, southern Africa, etc.

For last two years, masks have become the closest companions of the people. The craze has reached to the level of making it a fashion accessory.

Since the Covid started, these couple of years have been hard on many people as they forced people to restrict to homes, risk their lives in going out or understand the meaning of losing a loved one and not even being able to give a proper farewell.

The whole exercise seems to be a vicious circle as not everybody is following norms and the number of new cases never cease to exist.

Also Read | Omicron: What does variant of concern mean?

It seems only a mere reduction in the cases is just temporary and an indication that a new variant may crop up somewhere soon. The same has been happening unabated for last two years.

Every new variant has a high number of mutations, which makes it more deadly and transmissible. It also many a time makes the vaccine less effective.

The world has already witnessed several waves of infections. So, the question on several minds now is that will it ever get solved?

Well, this is a tough one and no one other than the future can decipher this deadly code.