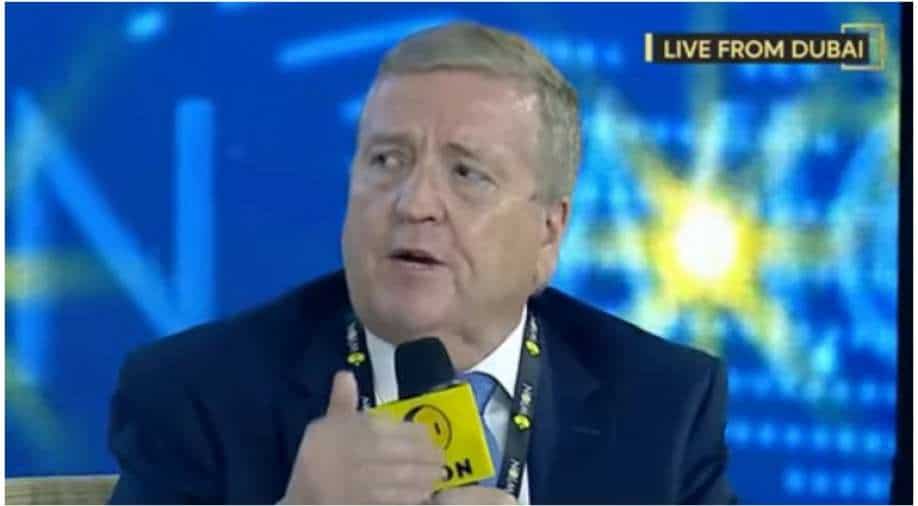 "There may be short-term winners in trade wars, but in the end, it's the people who you're trying to protect who will lose the most," said Pat Breen, former Irish minister, during WION Global Summit 2022

"It is not the end of Globalisation," said Pat Breen. He noted that there are going to be blips.

Watch | WION Global Summit 2022: Experts emphasise on need for globalisation and an end to trade wars

Breen indicated that he did not agree with some of former US president Donald Trump's stands. Trump was largely viewed as 'isoltionist' president who wanted to limit America's involvement in affairs of the world.

"Donald Trump said he wanted to 'Make America Great Again'. I think it is impossible in today's modern world," said Breen, referring to Trump's policies. He said that Ireland had many pharma companies and opined that Trump's insistence that these companies should come back to the US was not how things worked.

On the topic of trade wars, Pat Breen was clear in his stand.

"There may be short-term winners in trade wars, but in the end, it's the people who you're trying to protect who will lose the most," he said.

On the topic of Globalisation, Breen found support from Simon Lacey, former VP of Huawei, who was on the same panel during the session.

"Globalisation is not over, it is going through a realignment", said Lacey during the session.