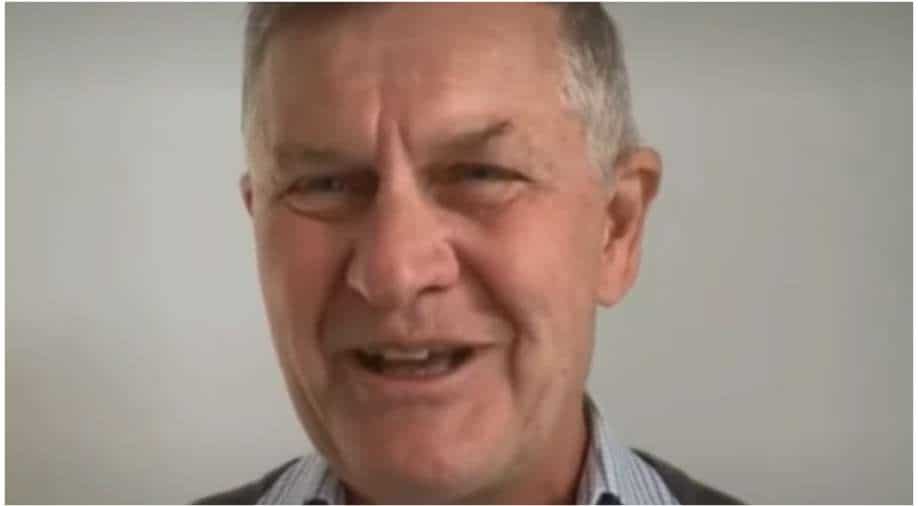 Eric Solheim, former Norwegian minister of international development, said that scaring people into taking actions against Climate Change didn't work, so now the emphasis is increasingly on inspiring people to take action. In this regard, he mentioned 'inspiring examples' from India

WION Climate Summit, held on March 15, brought together leading voices from across the globe to discuss the singular threat to humankind: Climate Change. The theme of the summit was 'Climate Calling: The last chance to answer climate emergency'.

The domain experts, policymakers and other eminent voices on the panels concurred that it was a fight all countries should join forces to fight. The threat of Climate Change is beyond politics.

Eric Solheim, former minister of international development, Norway, praised some of the initiatives being taken up in India.

"21st century is about win-win policies," said Solheim. He said that thrust of policymaking had shifted to taking decisions that are good for environment as well as for people and economic growth of countries.

Eric Solheim, the minister, said that scaring people into taking actions against Climate Change didn't work, so now the emphasis is increasingly on inspiring people to take action. In this regard, he mentioned 'inspiring examples' from India.

"In the state of Telangana, they have increased the tree cover by 3 per cent in last few years," he said. He mentioned that Maharashtra had taken promising steps to protect mangroves that protect the coastline. He mentioned 'small forests' within the city of Bengaluru which were created with the help of an NGO.

"In Andhra Pradesh," he said,"1 million farmers had taken up green farming".

India's proactive stance to tackle Climate Change was also underlined by Bhupender Yadav, Environment Minister in a speech he delivered earlier in the summit.

"India has also overachieved one of its Nationally Determined Contributions (NDCs) announced at Paris Climate Summit (2015) by already meeting 40% of its power capacity from non-fossil fuels as of November 2021 - almost nine years ahead of its commitment," he said.

The environment minister drew attention to the fact that though developed countries formed a smaller percentage of global population, the carbon emissions from these countries have been huge.