Winter Solstice: Today is the longest night of the year 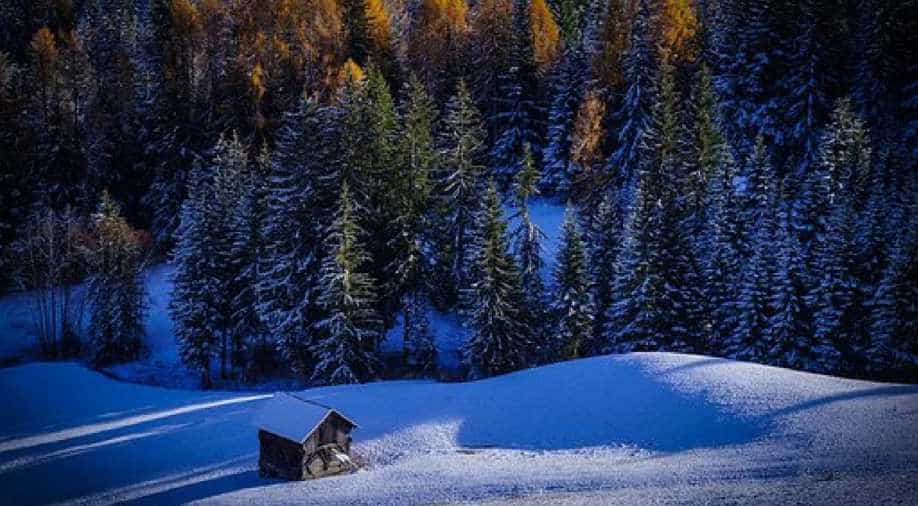 December 21 is winter solstice -- marking the longest night and fewest hours of daylight of the year.

Winter solstice is the precise moment in which the Northern Hemisphere is the farthest from the sun.

This phenomenon occurs at the same time everywhere on Earth.

One of the most famous solstice celebrations occurs at the ancient Stonehenge ruins in Wiltshire, England, where druids, pagans and other revellers gather each year to celebrate the event.

The solstice is the astronomical beginning of winter, even though meteorologists view winter as starting Dec. 1, which is the start of the coldest three months in the Northern Hemisphere.

After the solstice, the days slowly start to get longer again.