Will respond to any adventurism: UK summons Iranian ambassador over tanker attack 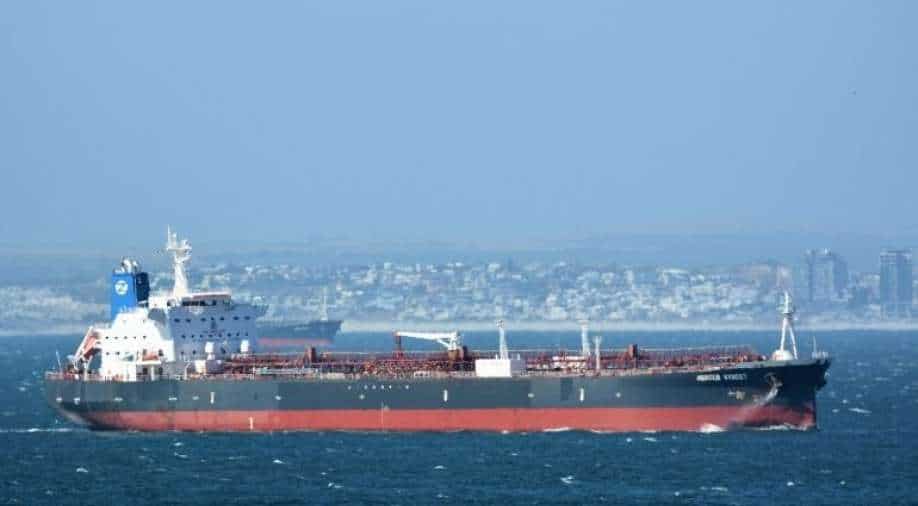 US and British officials said the attack on MV Mercer Street appeared to be a drone strike as the Biden administration promised "appropriate response".

As Israel blamed Iran for the attack on a tanker managed by Israeli billionaire Eyal Ofer, Britain on Monday summoned  Iran's ambassador over the incident which took place off the coast of Oman.

One British and Romanian national were killed during the attack on Mercer Street.

The British government said the Iranian ambassador to the UK Mohsen Baharvand was summoned in response to the "unlawful attack" committed on MV Mercer Street.

Vessels must be allowed to navigate freely in accordance with international law, the British government said.

Meanwhile, Iran warned against any "adventurism" amid tensions with the US and Britain who backed the Israeli government as Iran lashed out saying Israel "must stop such baseless accusations".

US and British officials said it appeared to be a drone strike as the Biden administration promised "appropriate response".

"Iran will not hesitate to protect its security and national interests, and will immediately and decisively respond to any possible adventurism," the foreign ministry said.

Iran however asserted that accusations by the UK and US governments were "baseless" and asked for evidence to support the claims. The latest incident comes amid recent reports of Iranian ships being attacked including the freighter Saviz in April and a cargo ship in the Mediterranean which Iran blamed on Israel.

Israeli foreign minister Yair Lapid however blasted Israel saying, "Iran is not just an Israeli problem, but an exporter of terrorism," as the two sides traded accusations.

The Mercer Street ship was headed to Fujairah in UAE from Dar es Salaam in Tanzania. The United Kingdom Maritime Trade Operations (UKMTO) had declared earlier that the attack was not an act of piracy.

US Secretary of State Antony Blinken said the Biden administration was working on "next steps" and consulting with governments inside the region to ensure "appropriate response which will be forthcoming".