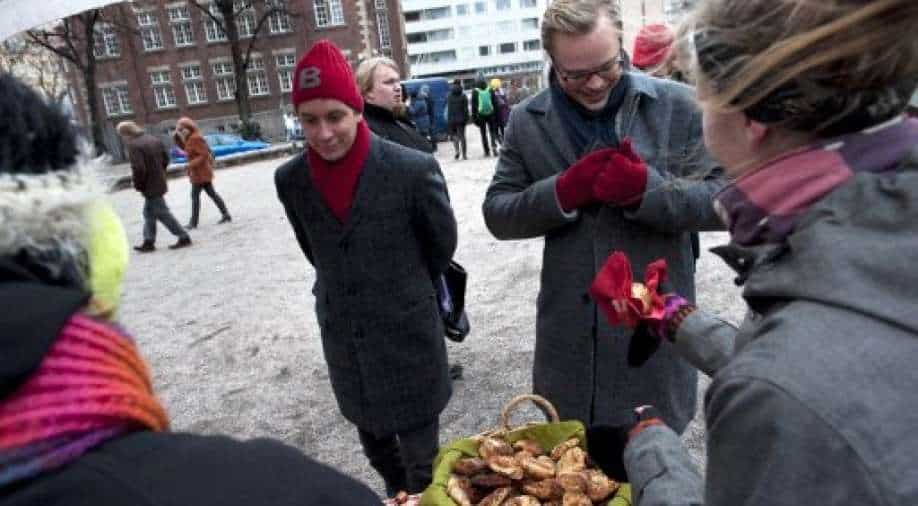 In 2009, Finland had 17 per cent of its population aged over 65 which was one the highest in the world.

Finland has been experiencing an acute workforce shortage amid an ageing population.

The country with a population of just 5.52 million has 39.2 over-65s per 100 working-age people, second only to Japan in the ageing population index.

In 2018, Finland received 23,000 new immigrants which had dipped -2.5 per cent from the previous year, according to a report.

According to the international migration outlook 2020, migrants from Russia, Iraq and Estonia comprised the bulk of migrants.

In March last year, Finland had created a new permit and nationality unit to boost migration even as it had closed its borders due to the coronavirus pandemic allowing only returning Finnish citizens.

In the World Happiness Report, 2020, Helsinki was the top global city ahead of Aarhus in Denmark, Wellington in New Zealand and Zurich in Switzerland. The ranking was counted on the basis of how positively inhabitants in the city currently evaluated their lives on average.

The country has consistently topped the charts in quality of life and freedom, however, reports say the country needs to double its immigration to maintain public services registering huge skills shortage in various sectors.

According to a report, in 2018 the annual population growth rate was 0.35 per cent. Several factors including hostile weather, language barrier has kept migrants away from the country.

Although Europe as a whole has experienced a skills shortage and declining population, Chancellor Merkel in Germany allowed immigrants in 2015 despite heavy criticism from several quarters.

Germany in recent years has shown high growth and employment in the last 6 years despite the COVID-19 crisis, an example Finland could emulate from its powerful neighbour.