Why should we take China's propaganda machinery seriously? 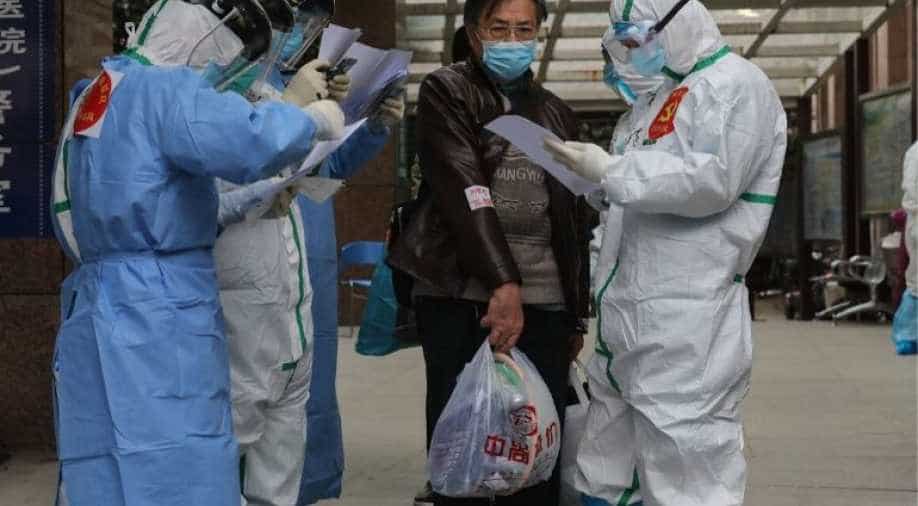 The latest tool of delivery is a mobile app, called “Study The Powerful Country" -- this is a tool to teach the Xi Jinping thought.

Ever since the coronavirus broke out, there’s has been a constant chatter blaming China. Because the first cases were observed in the wet city of Wuhan.

And more so, because China has constantly been trying every trick in the book to cover its fault, and to counter the criticism.

China, in order to employ this, peruses its entire propaganda machinery. It has a history of such usage.

The latest tool of delivery is a mobile app, called “Study The Powerful Country" -- this is a tool to teach the Xi Jinping thought.

The policy and ideals of the Chinese president are now enshrined in their constitution.

This is even more dangerous, as till now China had tried to influence the thought process at home. But now it’s even trying to influence what the world thinks of them.

An investigation by Propublica has already exposed Beijing's propaganda machinery.

Since 2019, this website has tracked more than 10,000 suspect fake Twitter accounts. Propublica says these accounts were involved in a coordinated influence campaign.

They looked like normal users at first, but shared pro-China posts — repeatedly on their accounts.

One of them was a professor in North Carolina, another was a web designer in the United Kingdom.

And the campaign to win influence is not just online.

China is trying to win over foreign journalists too.

This story on Chinese media is about a visit by foreign journalists to Beijing.

Reportedly, since 2016, the Chinese government has paid several foreign journalists to participate in a 10-month long programme.

And journalists from India, Bangladesh and Pakistan have participated in it.

The journalists, reportedly stayed in plush residences in Beijing during their training, and were given free tours to provinces.

China has now begun shutting down criticism too. It recently expelled journalists from the New York Times, the Wall Street Journal and the Washington Post. These publications had put out critical reports against the Communist Party.

The business is now expanding, and China is trying to control everything that falls under its purview.