Why kids are the biggest victims of Covid pandemic 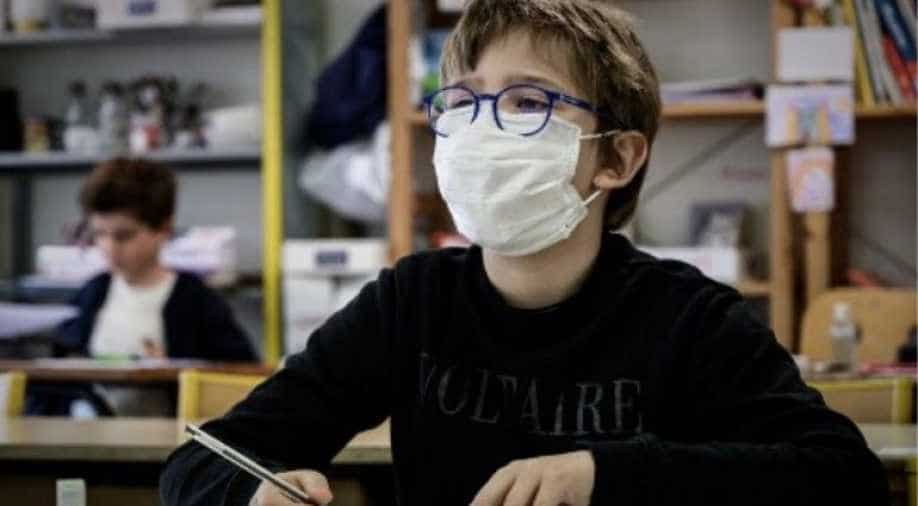 The biggest victims of this pandemic are children, even though kids aren’t the most susceptible category

For over a week now, the COVID-19 pandemic’s curve has touched a new global high, with the global average hovering above 800,000 each day. India is mostly driving the surge but the entire developing world is struggling. Brazil has become another hotspot where 400,000 people have died.

Out of these, 100,000 died in just 37 days during March-April. Last week, Turkey entered its first nationwide lockdown and currently has the highest infection rate in Europe.

Iran is now reporting its highest-ever numbers. In the last seven days, over 20,000 new cases have been reported everyday on average. The average death rate in the country is over 400.

But the biggest victims of this pandemic are children even though kids aren’t the most susceptible category. They usually experience mild infections and the death rate in this age group remains low. But this pandemic is putting them at risk of deadly, but preventable diseases.

According to a recent assessment from the World Health Organization (WHO), 60 immunisation campaigns have been postponed in 50 countries. Out of these, 20 are African countries. People are missing out on important vaccinations for diseases like measles, yellow fever and polio, putting 228 million people at risk. Most of these are children who require vaccines.

Kids may not be at risk of a severe infections but that doesn't mean they can't catch the infection. Moreover, infected children can become carriers of disease and infect their families and friends. That's why the world needs a universal vaccination programme for children in this pandemic.

COVID-19 vaccines for kids are on their way. Makers have been filing for approvals around the world. They are not making different vaccines but trials are underway to understand if existing vaccinations can work. In late March, Pfizer began a trial to test its vaccines on kids between the ages of six months to 11 years.

Pfizer has already filed a request with the European drug regulator for older children and wants the existing permissions to be extended to include 12 to 15 year olds. A similar request has been filed before the American regulator as well. Israel is closely watching this assessment as it plans to open its vaccinations to adolescents.

Moderna is conducting two trials in the United States and Canada. The first one is on 3,000 children aged between 12 to 17. The second trial began recently where children under 12 and babies as young as six months will be given a shot, same as adults.The kids in these trials will be given two doses but those below 12 years will be given reduced quantities of the vaccine.

Johnson & Johnson has started similar trials for kids aged 12-17 and participants are being enrolled in Spain and United Kingdom. The vaccine maker plans to extend this trial to the US, the Netherlands, Canada, Brazil and Argentina.

AstraZeneca started its own trial in the United Kingdom earlier this year. But last month the trial was halted after cases of rare blood clots emerged.

India doesn't figure in any of these lists because the developed world gets the first mover advantage. But India recently eased the rules to approve vaccines. New Delhi will green-light a shot if it’s approved by regulators in USA, Europe, Britain, Japan or the WHO. Currently, India's vaccination campaign is struggling.

All adults can now take the shots but even before the drive began, 20 states declared they do not have enough doses for everyone. The inoculation for all adults began on Saturday but only 86,000 aged between 18-44 got a shot.

At this rate, the kids may have to wait several months to get a shot. The current surge has sparked fears of a third wave. The health minister of Maharashtra is anticipating one in July or August. Maharashtra is India's biggest hotspot and is one of the worst affected states. Whenever cases have spiked in Maharashtra, the virus has managed to make its way to other states.

The first wave hit the most vulnerable, the second wave is impacting the youth. The virus has left no section of the Indian population untouched. Now, India must protect its children from the virus.