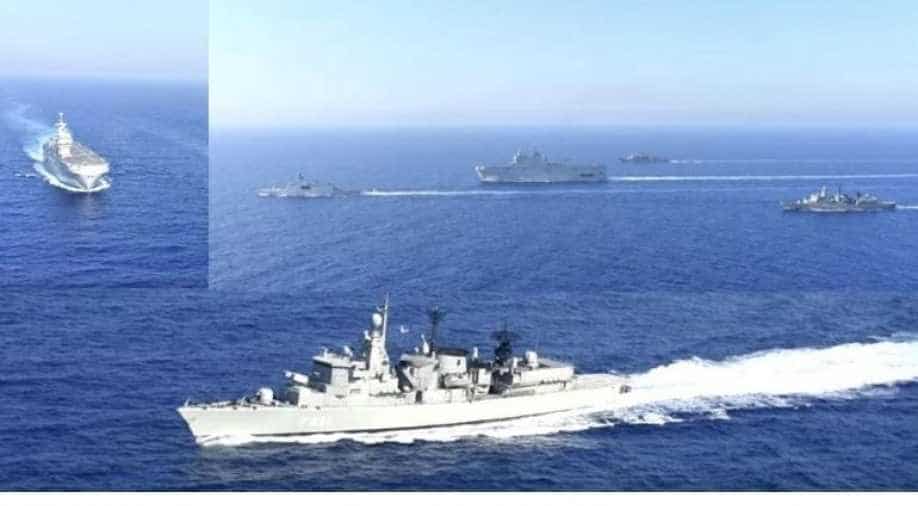 Last week Greece and Egypt signed an agreement to set up an exclusive economic zone in the disputed waters. Turkey called the agreement null and void.

A fight between two countries is generating political high waves in the Mediterranean.

Greece and Turkey are involved in a political tsunami. They are united by NATO and separated by the Mediterranean Sea. Both nations are fighting over hydrocarbon resources.

Hydrocarbons are principal constituents of petroleum and natural gas. They are also used in the production of plastic, fibres, rubbers, solvents, explosives and industrial chemicals.

Both Turkey and Greece claim hydrocarbon resources in the gas-rich eastern Mediterranean. Greece and Turkey have conflicting views on how far their continental shelves extend.

Last week Greece and Egypt signed an agreement to set up an exclusive economic zone in the disputed waters. Turkey called the agreement null and void. Soon Turkey dispatched its seismic survey vessel Oruc Reis which was accompanied by naval warships.

Greece also called for an emergency EU meeting which will take place on Friday. The foreign minister of Greece, Nikos Dendias met US Secretary of State Mike Pompeo as the US urged both sides to talk.

"The path to a solution in the eastern Mediterranean is via dialogue and negotiation. We are not chasing any unnecessary adventures or seeking tensions," President Tayyip Erdogan said.

Biden threatens Russia with 'severe sanctions' if Ukraine is attacked