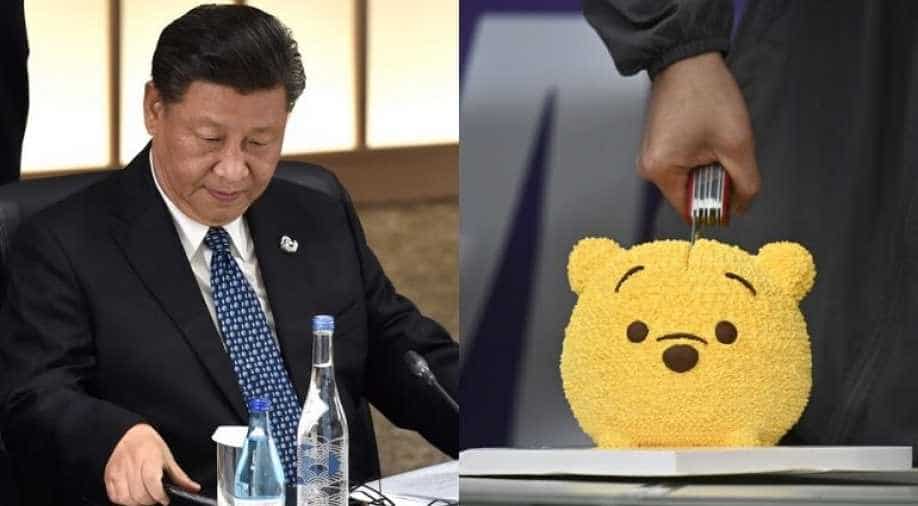 This meme took the internet by storm. The next year, a photo of Xi Jinping and Japanese prime minister Shinzo Abe gave the internet a field day.

Xi Jinping, the president of the world's second-largest economy was so threatened by his resemblance to Winnie the Pooh that the fictional bear was kicked out of China with his movies, TV series and stuffed toys banned in the country.

Pooh became a common nickname for Xi Jinping around 2013 when the Chinese president had gone to the United States for an official visit and he came back with a twin named Pooh.

The meme took the internet by storm and in the next year, a photo of Xi Jinping and Japanese prime minister Shinzo Abe gave the internet a field day. The following year the toy car comparison had the world laughing out loud.

It also went on to become the most censored picture of the year. The memes were harmless but leaders often tolerate such jokes but Xi is not one of them. He cannot be trolled, questioned and no quirks either and Pooh was violating his great wall of sham.

Hence, the fictional bear was banned in all kinds.

These trivial censorships are a grim reminder of Xi Jinping's insecurities. Noboady is allowed to talk about Winnie the Pooh in China. In 2019, the Taiwanese game 'devotion' was taken down as it drew parallels between Xi and Pooh.

Try searching for 'Winnie' on Chinese microblog Sina Weibo, it says some results have been omitted, too bad for Xi despite all the censorship, he has not been able to get rid of his nickname.

Every time the Chinese president is in the news, Winnie the Pooh starts trending on Twitter.