Why Canada is appointing women to its highest-ranking military posts 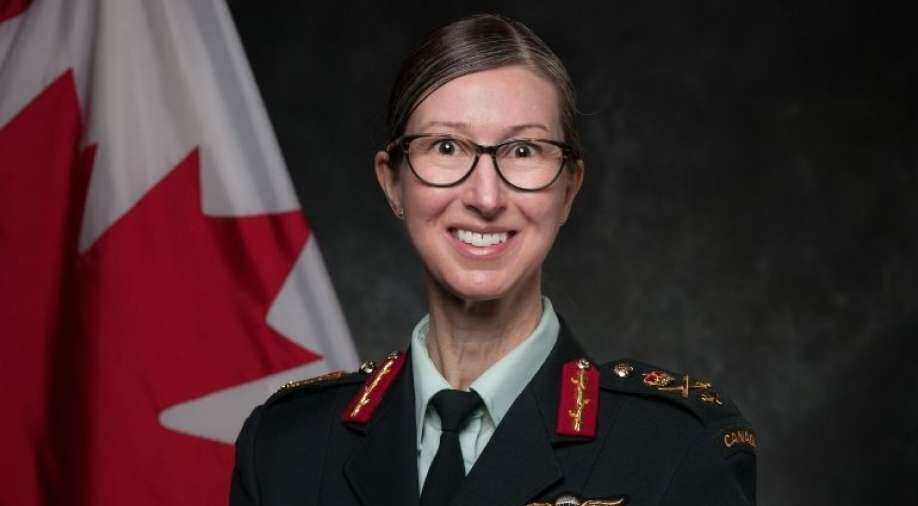 Canada is now putting women at the helm of some of its most senior military posts after a barrage of misconduct allegations against many male officers. A 2015 report on systemic issues within the armed forced shed light on problems like sexual harassment.

In February, Admiral Art McDonald stepped down from the post of country’s top soldier, the chief of defence staff. Later, it was revealed that sexual misconduct allegations forced him to step down.

General Jonathan Vance, McDonald’s predecessor is currently being investigated for inappropriate behaviour with two subordinates who are women. Since the allegations, Vance acknowledged one relationships but had denied misconduct.

On Friday, the country’s defence ministry announced that Major-General Dany Fortin, the head of Covid vaccine rollout in the country was stepping down. This came in amid a probe, the allegations of which are unclear still. Canada’s Prime Minister Justin Trudeau has addressed the crisis, saying - "This is ... not an ideal situation to be in, particularly in this moment of crisis”.

The country’s vaccine rollout will now be handled by Brigadier-General Krista Brodie, who has officially replaced Fortin. Officials said that Brodie was already heavily involved in the vaccine rollout.

General Mike Rouleau, the vice-chief of the defence staff was replaced by Lieutenant-General Frances Allen. Allen is the first woman to hold the post. Just on Friday, three female generals were promoted within the armed forces.

Recent data from the country’s defence ministry shows that women constituted just 10 per cent of the top posts within the military ranks. In April 2021, Canada appointed Lieutenant-General Jennie Carignan as in-charge of the team set to address misconduct within the armed forces.