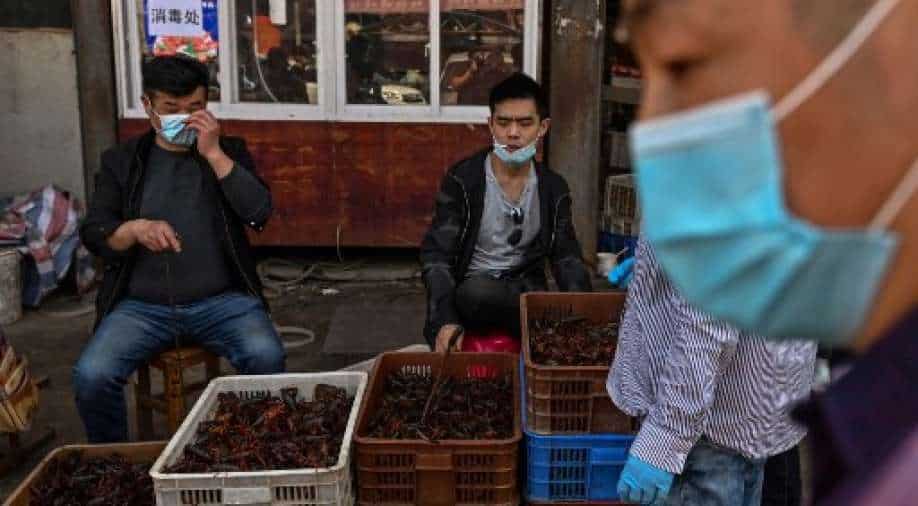 The investigation by the World Health Organization into the origins of COVID-19 is not looking to find “guilty” parties, a member of the international mission recently told AFP

The investigation by the World Health Organization into the origins of COVID-19 is not looking to find “guilty” parties, a member of the international mission recently told AFP.

In January, the investigators are going to Wuhan in China, which was the first epicentre of the coronavirus where the first case was reported last year in the month of December.

"The meetings we had so far with Chinese colleagues were really productive and very good,"  said Fabian Leendertz from the Robert Koch Institute, which is Germany's most important disease control body.

Also read: New strain of coronavirus not seen in India so far: Government

"My impression, at the moment, is that the Chinese - on the government, but also on the population level - they're really interested in finding out what happened”, Leendertz added.

Leendertz is an expert in zoonotic diseases that jump from one species to another. He is also among 10 scientists who are supposed to find out more about the origins of the coronavirus.

The team which he’s a part of is expected to travel to China for the first time since the beginning of the pandemic to understand the origins of the virus. The mission is expected to last for five-six weeks, with the first two weeks being spent in quarantine.

In addition to the 10 scientists, Peter Ben Embarek, another WHO expert will also travel to China.

"This is not about finding a guilty country or a guilty authority…This is about understanding what happened to avoid that in the future, to reduce the risk”, Leendertz said.

He added that it’s common for viruses to jump from animals to humans every year, and it happens all over the world. The expert added that it was simply “bad luck” that the virus turned out to be so widespread.