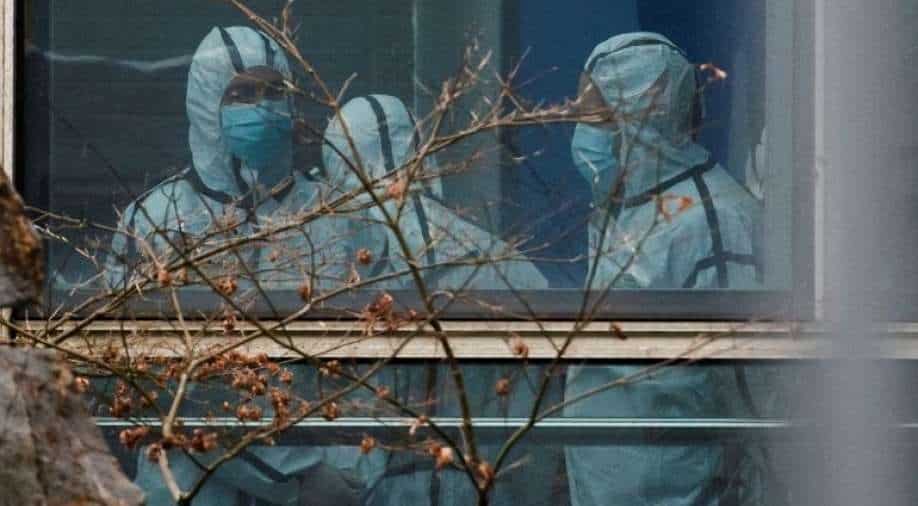 The Wuhan COVID-19 probe had been plagued by delays and concern over access and bickering between Beijing and Washington, which had accused China of hiding the extent of the initial coronavirus outbreak

The World Health Organization  (WHO) team is planning to scrap its interim report on its investigation into the origins of the coronavirus pandemic in Wuhan amid mounting tensions between Beijing and Washington over the probe, a report said.

An international group of scientists has reportedly written an open letter calling for a new investigation, according to a report in The Wall Street Journal. They said the team, which completed a trip to Wuhan last month, had insufficient access to adequately probe possible sources of the coronavirus and were too dependent on Chinese scientists who may have had limited scientific independence.

No information has been available about the reasons for the delay in publishing the findings of the WHO-led mission to Wuhan even as the WHO maintains that it still plans to release its full report in the coming weeks and that only the summary report has been scrapped.

China has refused to give raw data on early COVID-19 cases to the WHO team probing the origins of the pandemic, potentially complicating efforts to understand how the outbreak began.

The Wuhan COVID-19 probe had been plagued by delays and concerns over access and bickering between Beijing and Washington which had accused China of hiding the extent of the initial coronavirus outbreak and criticised the terms of the visit, under which the Chinese experts conducted the first phase of research.

The WHO team which had arrived in China in January and had spent four weeks looking into the origins of the coronavirus outbreak was limited to visits organised by their Chinese hosts and prevented from contact with community members due to health restrictions.