WHO to launch yellow fever vaccination in Angola, Congo 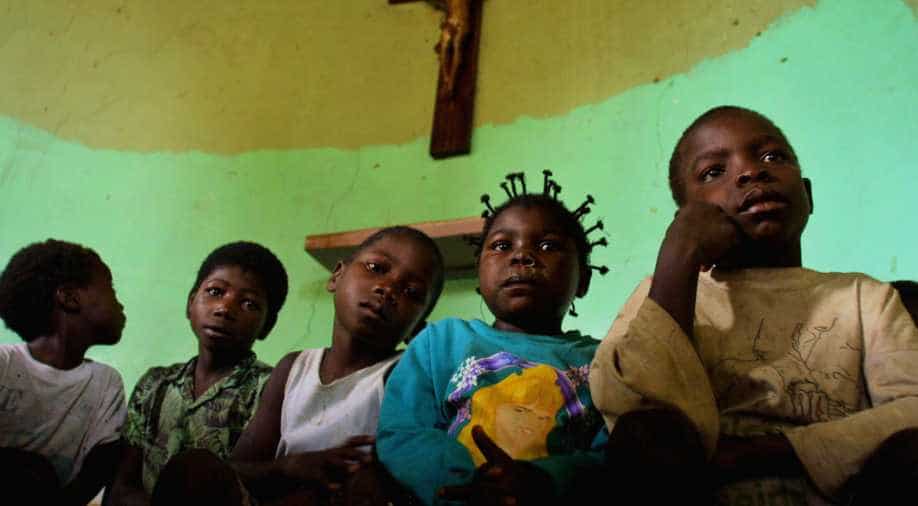 Follow Us
The World Health Organization (WHO) said today that it will launch emergency yellow fever vaccination campaigns along the border between Angola and Democratic Republic of Congo and in the Congolese capital Kinshasa next month.

The worst yellow fever outbreak in decades has killed about 345 people in Angola, while Congo declared an epidemic in Kinshasa and two other provinces on Monday after reporting 67 confirmed cases and more than 1,000 other suspected cases.

In a statement, WHO said that the campaign would target areas within 75-100 km of the border where there are high levels of cross-border movement and trade in order to create an "immune buffer" and prevent further spread of the disease.

WHO said that the campaign would begin in July. There is currently almost no vaccine left in Congo and a new stock of more than 1 million doses could take weeks to arrive in country, health officials have said.

The global stockpile of yellow fever vaccine has already been depleted twice this year to immunise people in Angola, Uganda and Congo. It stands at 6 million doses, but experts warn this may not be enough if there are simultaneous outbreaks in a number of highly-populated areas.

The mosquito-borne haemorrhagic virus is a major concern in Kinshasa, a city of about 12 million people with poor health services, a humid climate beloved of the insects and much stagnant water where they can breed, owing to pour drainage.